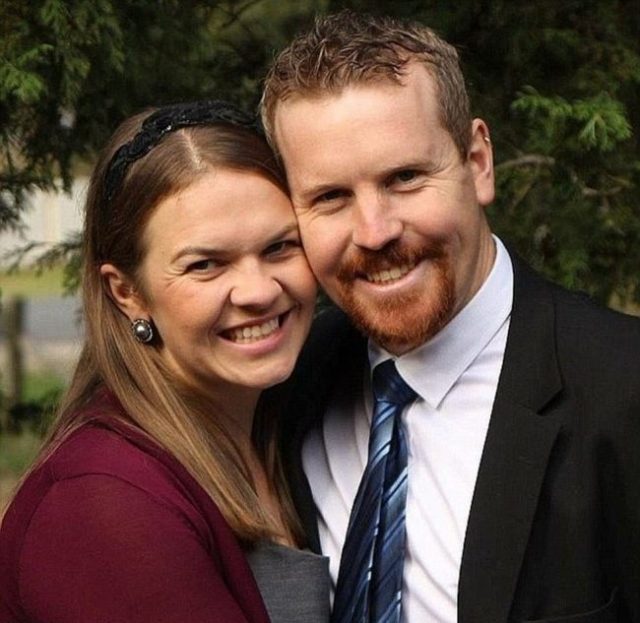 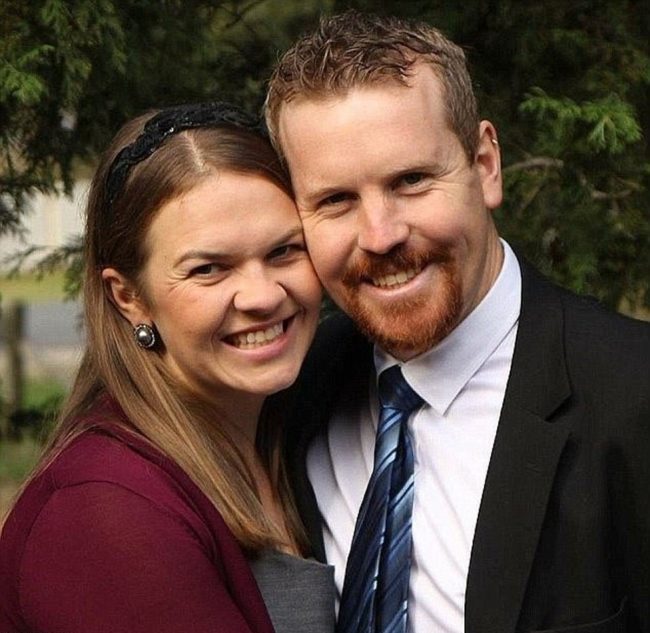 A Canberra couple have vowed to get a divorce, ending their “sacred” 10-year union, if Australia allows same-sex couples to legally marry.

Nick Jensen and his wife Sarah believe widening the definition of marriage to include same-sex couples threatens the sacred nature of the union and leaves the door open to polygamy.

The Christian couple have been happily married for over a decade, have no intention of separating and hope to have more children. For all intents and purposes they have a healthy marriage.

But in a novel protest against any successful move to legalise same sex-marriage in Australia, Mr Jensen wrote in an article published in Canberra CityNews on Wednesday that they are prepared to divorce.

“My wife and I, as a matter of conscience, refuse to recognise the government’s regulation of marriage if its definition includes the solemnisation of same sex couples,” said Mr Jensen, who is director of the Lachlan Macquarie Institute, which partners with the Australian Christian Lobby to offer scholarships designed to develop a Christian worldview and foster leaders in government policy.

Mr Jensen told Fairfax Media that he and his wife entered into their marriage “as a fundamental order of creation, part of God’s intimate story for human history, man and woman, for the sake of children, faithful and for life”.