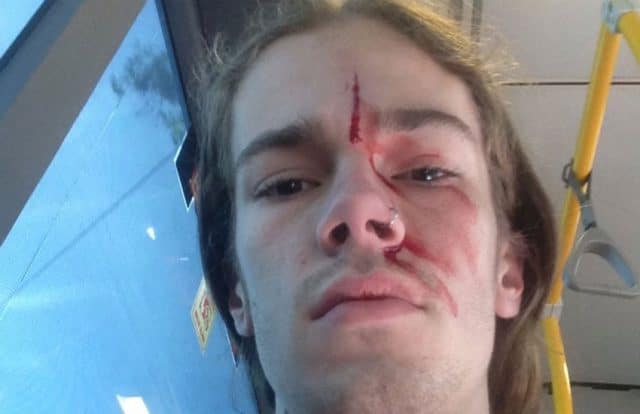 Ex-Prime Minister of Australia Kevin Rudd tweeted a photo of his bloodied and bruised godson after a vicious homophobic attack.

19-year-old Sean Foster was campaigning for same-sex marriage on Oxford Street in Brisbane when the incident occurred.

According to a Facebook post from Bulimba 4 Marriage Equality, the unidentified perpetrator called out to Foster: ‘I hate fucking faggots!’

To which Foster replied: ‘That’s ok, I don’t like you.’ 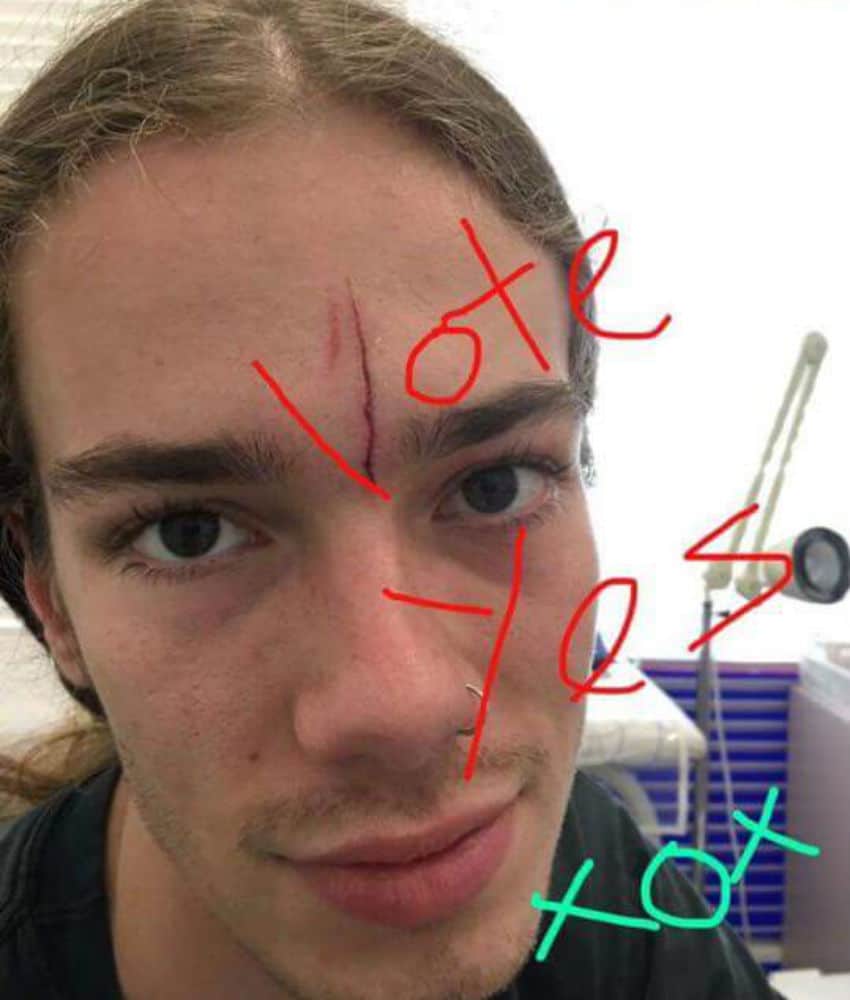 When the man asked if Foster was calling him a homophobe, he replied yes. That’s when he punched Foster in the head from below, then rushed off.

He tweeted: ‘So many warnings to Turnbull about what the postal vote could unleash. Now my godson Sean has been punched standing up for #MarriageEquality.’

Many reached out in support of Rudd’s godson, tweeting replies of condemnation to the attacker.

So many warnings to Turnbull about what the postal vote cld unleash. Now my godson Sean has been punched standing up for #MarriageEquality pic.twitter.com/6maLZkNmfC

Nathan Brown replied: ‘I’m sorry that this happened to your godson Kevin Rudd. Malcolm Turnbull, you and your party are responsible for this nonsense. Shame on you.’

David Plunkett also replied: ‘We had this crap 2 in Ireland b4 our vote in ’15, it was thanks to people like Sean & Panti Bliss who didn’t keep quiet that equality won.’

Police are calling for any information on the incident.