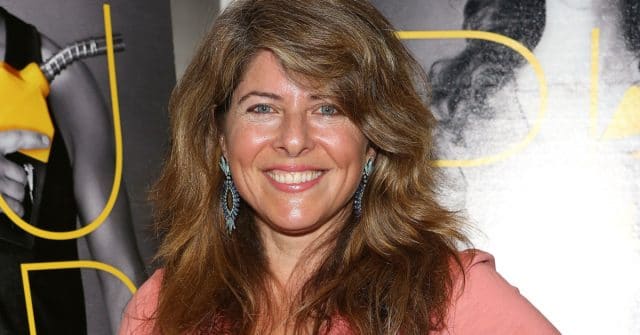 US author Naomi Wolf has stood by her new book exploring gay persecution in 19th century Britain, despite several errors being uncovered.

Wolf appeared on BBC Radio 3 to discuss Outrages: Sex, Censorship and the Criminalisation of Love and was challenged by historian Dr Matthew Sweet over claims in the work that, after 1857, there were “several dozen” executions of men for homosexual sex in the UK.

The last recorded hanging for gay sex in Britain was in 1835.

Sweet said Wolf had wrongly interpreted the phrase “death recorded” as meaning that an accused was executed when they were actually spared.

The author has defended the book, arguing it was not a “social investigation” but a “cultural analysis of a mood”.

At the Hay Festival, Wolf said: “Some of you may have seen that there has been a healthy debate about two errors I did make in this book, and they’re on page 71 and 72. Hang on to your copies because it will be a collectors’ item because it will not [be] in the next printing.”

Writing on social media, Wolf said the errors did not detract from the fact gay men were persecuted in the Victorian era.

“I misinterpreted one of the cases (and one has no death record). But there are multiple other executions that are confirmed,” she wrote on Twitter.

The author’s publishers in the UK, Virago, has said they will correct the books.

In a statement, Virago said: “Virago stand by their author Naomi Wolf and the thesis of her book Outrages which is based on her Oxford PHD. With Naomi Wolf and her American publisher Houghton Mifflin we will make any necessary corrections.”

Experts argue that the 1967 Act did not decriminalise homosexuality as it only meant two men could have sex in private, but nobody else could be present, and because the age of consent was still 21 for gay sex.

In 2017, the UK granted posthumous pardons to thousands of gay and bisexual men who were convicted of sexual offences.