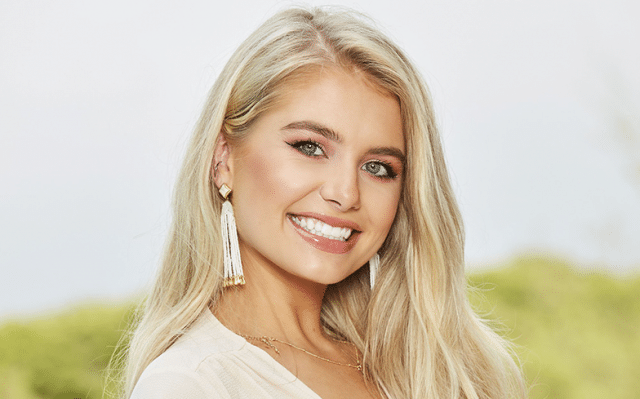 Bachelor in Paradise star Demi Burnet has slammed homophobes after coming out as part of the LGBTQ community.

Last week, the first trailer for the sixth season of the show – which is a spin-off of American reality shows The Bachelor and The Bachelorett – was unveiled, and saw the star kissing a woman after saying, “I don’t care who sees this.

“I know that I love this girl. I’m just so happy that I found her, and I can definitely picture being with her for the rest of my life.”

While most of the support from fans was positive, Demi did receive a fair share of hate. She uploaded a screenshot of a message she received from a homophobic user, alongside the caption: “Twitter do your thing.”

The message read: “Queer queen? More like faggot queen. I loved watching The Bachelor, The Bachelorette and Paradise but now everything has to have a dang faggot in it. I hate. Being gay is like seeing a black bird and a robin have sex.

“It’s sad that animals have more common sense than humans, that show will lose a lot of its viewers if it turns out to be a faggot freak show. Girl I loved you when you were on Colton’s season but now you’re a faggot and I DON’T support faggots.”

Another person said this will be the first season they don’t watch Bachelor’s in Paradise due to the “same sex disgusting behaviour on scren” and said they don’t have a problem with Demi’s lifestyle, but don’t watch it “shoved” down their throats.

She hit back: “The moment you described the relationship as disgusting is the moment you claimed yourself as homophobic.”

After someone told Demi that there should be an LGBTQ-themed version of Bachelor in Paradise, Demi responded: “The goal is for the LGBTQ+ community to not be viewed as separate. Saying they need a “rainbow bachelor” is a bit homophobic.

“We are all humans. Segregation based on sexuality needs to die. Coexist motha fucka.”

Yas Demi, we stan – see her clapbacks below.