Home Gay Stars Barry Manilow chokes up as he pays tribute to fans after coming... 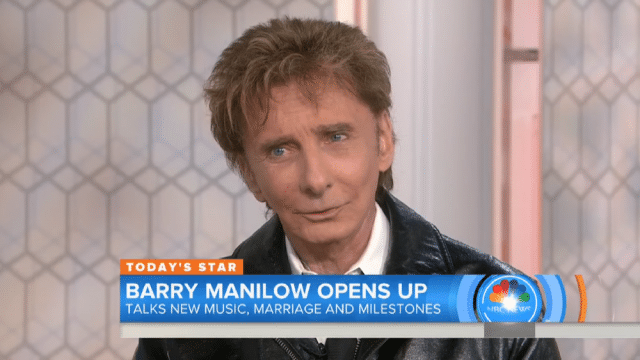 “These strangers say the most beautiful things to me.”

Barry Manilow has paid tribute to his fans for their ongoing support since he publicly came out as gay.

The legendary entertainer, who publicly acknowledged his sexuality for the first time in an interview with People earlier this month, choked up as he discussed his relationship with his fans on The Today Show on Thursday (April 20).

73-year-old Manilow, who married his partner of 40 years, Garry Kief, in 2014, was asked by hosts Savannah Guthrie and Willie Geist about the public reaction to the news, which came following years of speculation about the ‘Copacabana’ singer’s sexuality.

“It’s been great,” Manilow said. “It’s no news to me and no news to everyone around me. Family, friends, band — I think even fans. I don’t think it was news at all. But the Enquirer caught us getting married, so we were stuck. So we let People Magazine come on in. 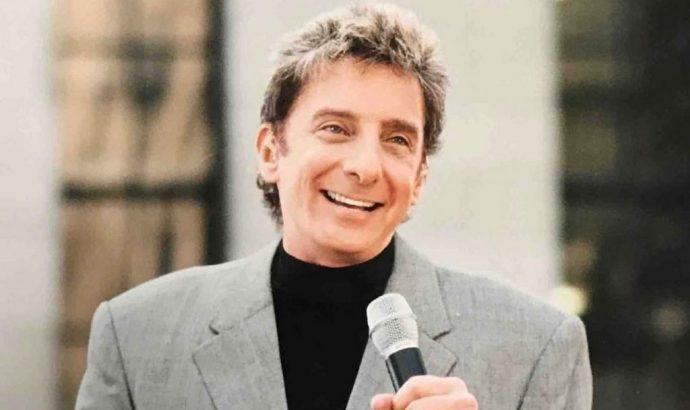 “You know, I’m a private guy, I’m a musician. Yes fame hit me but I never really wanted to go on that ride. I kept my dogs to myself, I kept my home to myself, so this part [interviews] is uncomfortable.

He continued: “But the topic? No I’m not uncomfortable about that. Garry and I have been together for going on 40 years. It’s amazing for anybody.”

Calling his fans “great people,” Manilow – who releases 31st studio album This Is My Town: Songs of New York today (April 21) – paid tribute to their ongoing love and support.

“You should walk down the street with me one day. These strangers say the most beautiful things to me. They thank me for helping them through their lives,” the legendary entertainer. 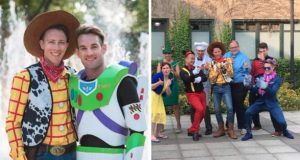 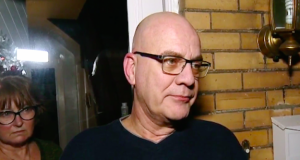 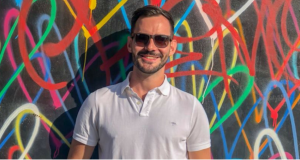 Nick Gayer
0
Hundreds protested this year’s Pride parade and Mr. Gay Europe competition in Poznan, Poland over the weekend, but regardless of their presence, the competition...