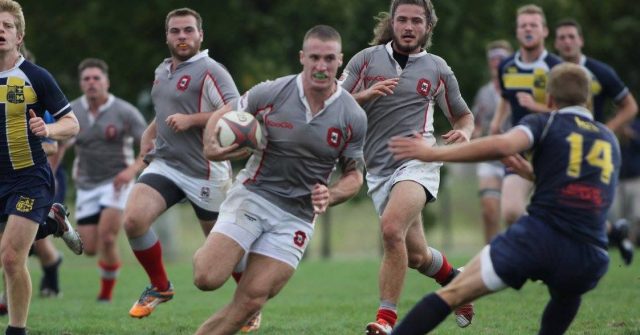 Being Out is a feature that looks at LGBTQ people in sports who have come out since Outsports first published in 1999. Today: College rugby player Chris Kelley.

Chris Kelley has come a long way as a gay athlete.

He grew up loving sports, lettering in high school in basketball, football and soccer while being all-conference and all-district in baseball.

But he dropped out of his first college where he was playing baseball because of personal struggles with coming out and not ready to be an out athlete. Raised in a very conservative and religious family in Columbus, Ohio, he did not have the support system to help him deal with accepting his sexuality.

Kelley enlisted in the U.S. Army as a Specialist and after three years enrolled at Ohio State, where he has played rugby on the men’s club 7’s and 15’s teams. Injuries derailed his most recent season — and maybe his rugby career — but in his first two seasons he helped the Buckeyes reach the Big Ten championship game both times. And he did it all as an openly gay athlete.

Looking at Kelley’s Instagram account, it’s hard to believe he once struggled with being gay. There is a rainbow in his profile bio and his photos — many with his boyfriend — show someone comfortable with who he is. He has attracted 37,000 followers, and the man who once quit a sport he loved because of his sexuality has become a positive example of an out athlete. 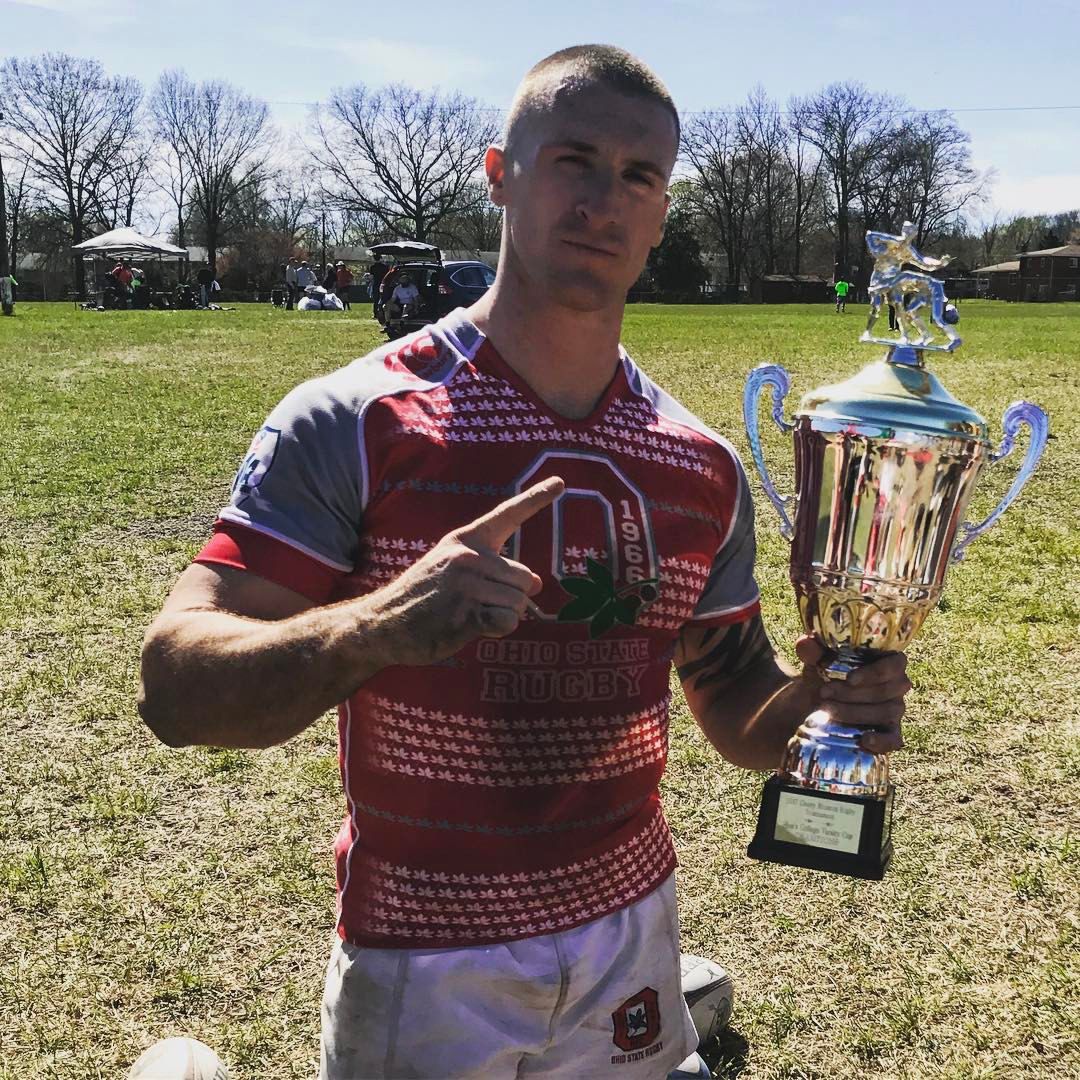 Here are Kelley’s answers to our six Being Out questions:

What do you love the most about rugby?

Rugby is basically football without pads, and there’s nothing better than running someone over or lighting them up on a hit. The contact was my favorite part for sure.

What does it mean to you to be LGBTQ+ in sports?

I think being an out athlete while playing a sport can be challenging for some. For me, it gives me an opportunity to advertise to others who aren’t familiar with gay men that we are no different than them, and can be just as good at the sport or even better.

I enjoy being someone who stands out on the field and makes others realize their thoughts on LGBT people in sports aren’t correct.

I think a lot of people have this perceived notion that we wouldn’t be good at sports because we’re gay, but in reality, that couldn’t be further from the truth. So I enjoy being someone who stands out on the field and makes others realize their thoughts on LGBT people in sports aren’t correct.

Some advice would be that you can do anything they can do. Be that person who proves others wrong about us.

I would have to say Jason Collins is probably the most inspirational athlete to me. Having played basketball growing up and still hooping in rec leagues, it really isn’t easy being the only gay guy playing, and Collins came out while being in NBA, which to me seems to be one of the hardest places to do that. I have a ton of respect for him. 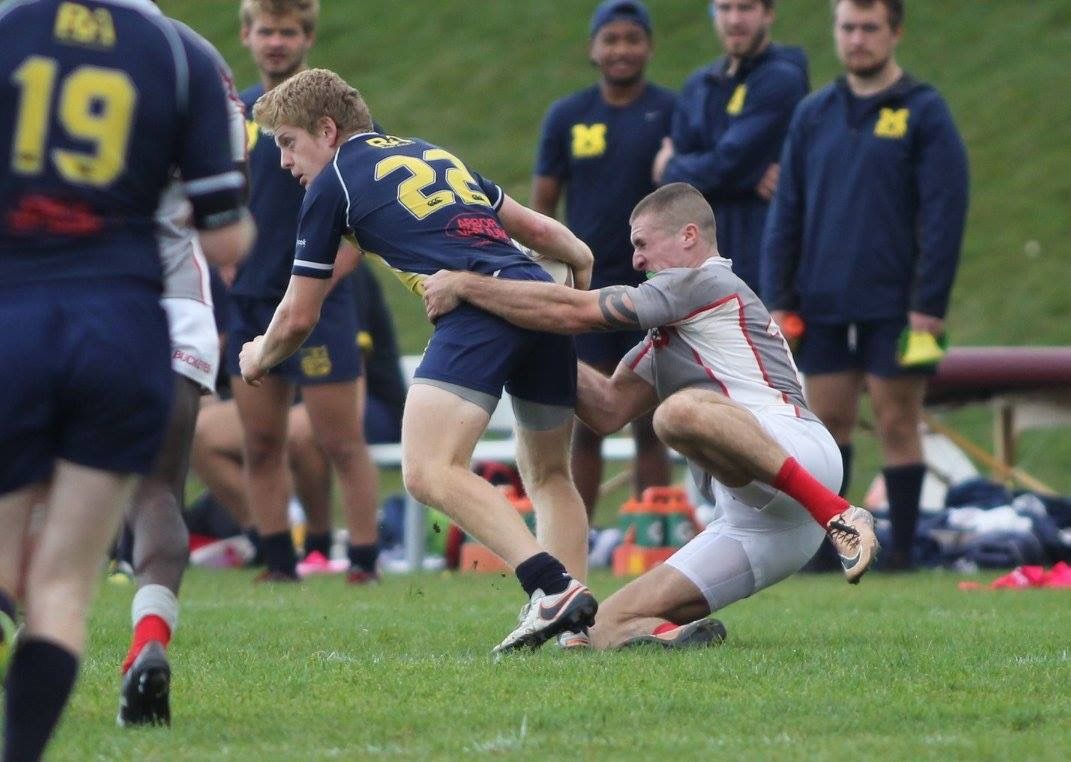 I’ve been pretty passionate about CrossFit lately, but these past couple months I’ve been rehabbing a chest injury where I had surgery, which derailed that and rugby. So lately I’ve been focusing on trying to finish up school and get back to my athletics ASAP.

My most memorable moment in sports would have to be from when I was quite a bit younger and I won states in the 400 meters and 800 meters in track. I gave up track for baseball, but it still is my favorite sports memory.

As a spectator, my favorite memory was when LeBron hustled from behind and blocked a shot by Andre Iguodala, which led to the Cavs beating the Warriors in Game 7 for the 2016 NBA championship.

Christopher Kelley is a junior at The Ohio State University and a US Army veteran. He can be reached on Instagram and Twitter.