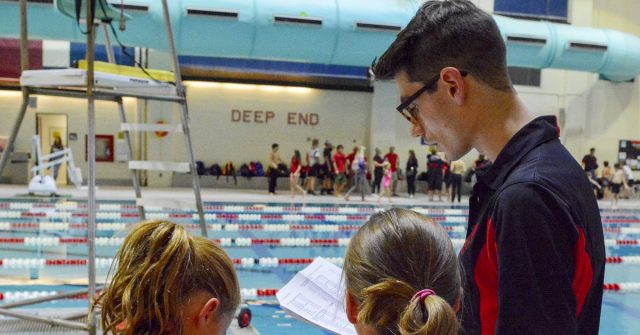 Being Out is a feature that looks at LGBTQ people in sports who have come out since Outsports first published in 1999. Today: Swimmer David Thibodeau.

For Canadian swimmer David Thibodeau, coming out as gay in 2017 was not the end of his journey but the start of a new chapter.

Since his story appeared on Outsports in December 2017, Thibodeau has graduated with his masters degree from Carleton University and worked with Coach New Brunswick to develop a resource for coaches for working with LGBTQ+ athletes.

He still coaches competitive swimmers in Ottawa and says his young charges provide him with daily inspiration.

Here are Thibodeau’s answers to our six Being Out questions:

What do you love the most about swimming?

What I love most about swimming is that even though its an individual sport, it is very team-centric. You practice with the same people 15+ hours a week, you may be competing by yourself, but you build up these friendships with your teammates that last forever.

I always loved the camaraderie during a really hard practice, and the support you get from your teammates at competitions.

What does it mean to you to be LGBTQ+ in sports?

I didn’t really fit in with the masculine culture of gym class, or sports. None of my LGBTQ friends, or people that I knew of, were athletes, and none had any remote interest in sports. I was convinced that I could not be a gay athlete, so I quit before I came out.

Being out in sports means that young athletes can have that role model or that inspiration that many people didn’t have when they were younger.

Sports are for anyone, and everyone.

My advice would be, is just be you and that you do belong in sports. Sports are for anyone, and everyone. You are not alone and there is a space for you in sports. For a long time I felt that I didn’t belong in sports because of who I was, so I didn’t come out.

Being you is the best way to be. 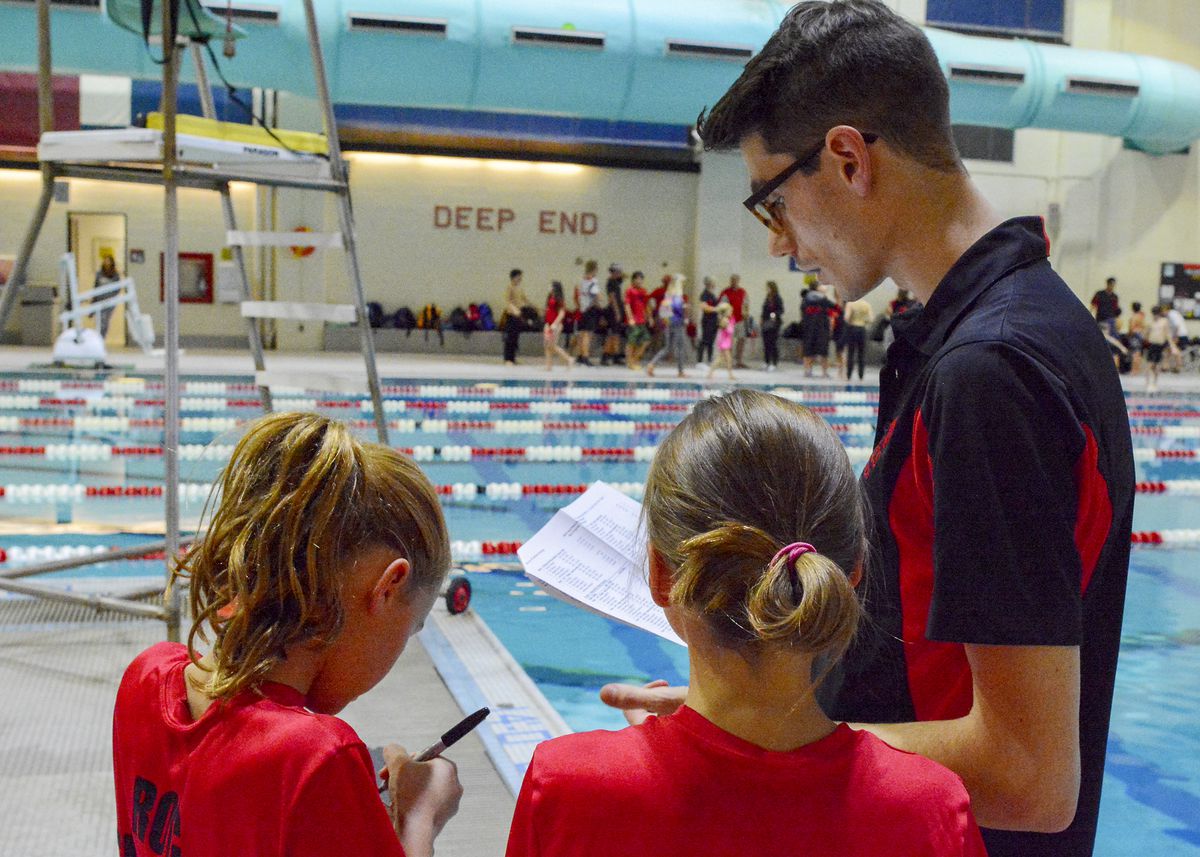 David Thibodeau with his young swimmers.

Who is someone that inspires you? Why?

The people that inspire me the most are my swimmers. Going to practice and working with my athletes is the best part of my day. Seeing the drive and the passion that my swimmers have only makes me want to work harder as a coach. And helping them achieve their goals and their full potential as athletes is very inspiring to me. Seeing their hard work pay off is the best feeling as a coach.

Right now I am most excited about coaching, working for the Canadian federal government and discovering new pastimes like reading, traveling and being a plant dad.

My most memorable sport moment was competing at Canada Games for Team New Brunswick in 2013. It was amazing to be able to compete at the biggest multisport event in Canada.

It was inspirational to be part of a movement that is so inclusive, with Special Olympics and para-sports competing at the same time; it shows the true spirit of sport in every way. Bringing people from diverse backgrounds from all over the country together shows the power that sport has. It was a very special event to be part of.

David Thibodeau is a competitive swim coach with ROC Swimming. He is a graduate of the University of New Brunswick and Carleton University and is living in Ottawa, Canada. He can be reached at david.thibodeau@carleton.ca or on Twitter or Instagram (@David_Thibodeau).