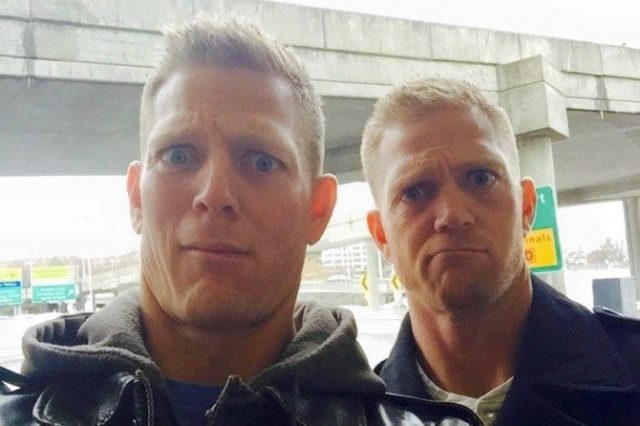 The Benham Brothers are back and they’re really, really upset, you guys.

After Gov. Pat McCrory lost the race for governor in North Carolina last month, state lawmakers have decided to repeal the hugely unpopular anti-LGBTQ law that they believe led to McCrory’s defeat.

HB2 was passed during a special session back in March and voided all LGBTQ nondiscrimination ordinances across the entire state, thus making it legal to discriminate against people based on their sexual orientation or gender identity.

Now that the bill has been repealed, failed-reality-stars-turned-Christian-extremist-activists David and Jason Benham have taken to Facebook to express their outrage over what they’re calling a “political shakedown” by “sexual activists” so they can begin their systematic persecution of Christians.

“Here’s what they’re really after,” David Benham asserts in a new video uploaded to the twinsies’ Facebook page. “If you can repeal that, then they can go right back in and enact ordinances all over this state that will open up our bathrooms and our locker rooms to sexual predators!”

David calls it “open season on Christians” who are now at risk of being “targeted in the marketplace.”

“House Bill 2 is the only hurdle the Human Rights Campaign and sexual activists need to remove so that they can go out and force participation in this sexual revolution!” he says.

Check out the dire warning below… 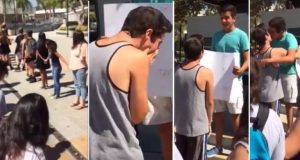 Boyfriend Serenades His Homecoming Date With The Help Of His Entire...

Nick Gayer
1
This heartwarming homecoming proposal will give you all the feels. In a viral video shared to Facebook last week, a boyfriend recruited the help of... 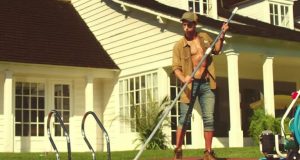 Brother and sister battle it out for the hot pool boy...