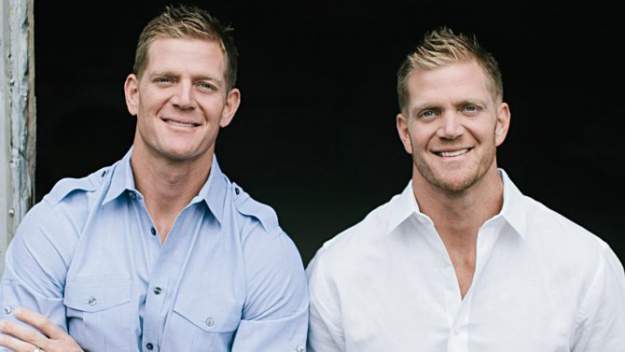 They’re at it again!

Previously, the Benham Brothers said that they don’t want to live in a “bizarro world” where they can’t discriminate against gays.

Now they’re saying the death and destruction caused by recent hurricanes was a message from God, telling America that it must repent for accepting homosexuality and gay marriage.

Religious Right culture warriors David and Jason Benham published a video Monday in which they claimed “God is speaking” through hurricanes to send a message that America should repent for “breaching the boundaries of God” in regard to gender identity, gay marriage and homosexuality in general.

The Benham brothers posted a Facebook video on the anniversary of 9/11, warning that God had been using recent hurricanes to urge America to repent against its advancement of LGBTQ rights. The duo has previously labeled marriage equality “a mask for Satan,” and has gone so far as to claim that Satan is responsible for the existence of homosexuality. 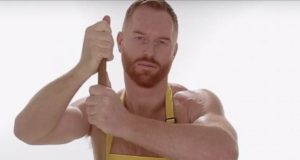 Nick Gayer
0
Spot shows Seth Fornea showing viewers how to properly use a butter churn Boy Butter banned in the Windy City? The owner of the lubricant brand... 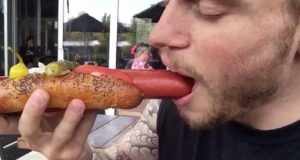 Nick Gayer
0
The former Olympic skier opens wide… We all found out how Gus Kenworthy takes his sausage over the weekend, as a video of him tackling...