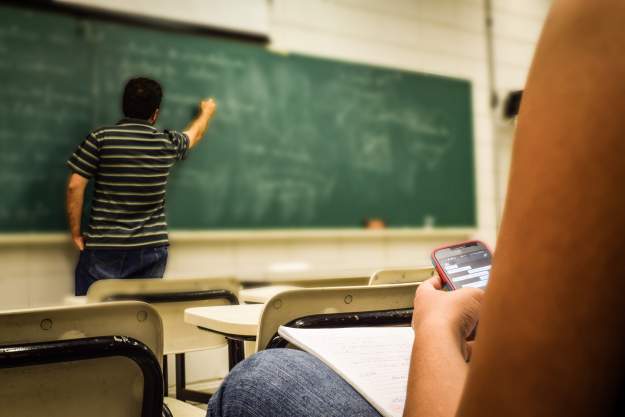 Science teacher Joshua Onduso has been convicted of saying offensive and homophobic words to his Berkshire students at The Reintegration Service for Moorside Community Center.

When asked by a pupil what he thought of gay people, Mr Onduso allegedly responded by saying: “Gay people have a disease.” He then pointed to his head and said: “They have something wrong upstairs.”

When another student then asked whether he thought gay people were like animals, Mr Onduso nodded and said that he did. He then allegedly added that they were “sick in the head”.

Mr Onduso’s defense lawyer argued to the professional-conduct panel at the National College for Teaching and Leadership that the reports of what Onduso said wasn’t his own but the words of teenagers in their retelling. 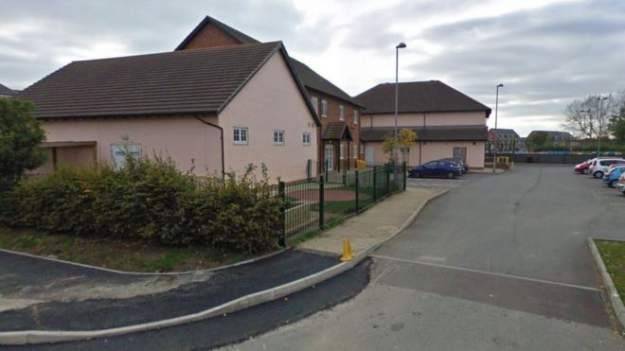 But, the panel didn’t accept that defense and later agreed with a witness who said if those comments were made up by students they would have contained more curse words.

As a report into the hearing states:

“The panel was therefore satisfied, on the balance of probabilities, that Mr Onduso failed to demonstrate tolerance and respect for the rights and-or beliefs of others…

“Mr Onduso did not have proper and professional regard to the code of conduct of the school. He failed to act as a role model at all times.”

Eventually, Mr. Onduso was convicted as guilty of unacceptable professional conduct. This could even bring his teaching license into dispute.

Furthermore, Mr Onduso was banned from teaching indefinitely and now might have to additionally be reviewed for homophobic behavior.