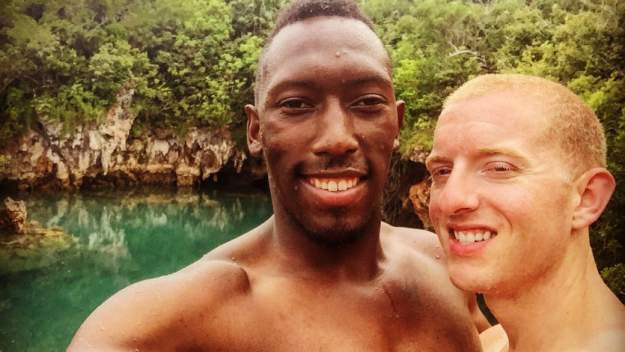 Last month, we reported to you that Bermuda’s government was considering banning gay marriage despite only legalizing it earlier this year.

Gay marriage came to the island in May after gay couple Winston Godwin and Greg DeRoche (shown above) fought several court battles to gain its legalization.

That said, the government wasn’t ready to stop and the Minister of Home Affairs, named Walton Brown, introduced the “Domestic Partnership Bill.”

That bill, though unable to affect already married couples, now makes it so that any new couples can only get “domestic partnerships” and not an actual marriage. (Plus, straight couples can opt for these partnerships instead of marriage too).

The government supports the bill by saying domestic partners will supposedly keep all the legal rights that married couples do, and the government gets to keep its definition of marriage.

The bill was officially approved this past weekend by the Bermuda House with 24 votes for the bill and 10 against it. 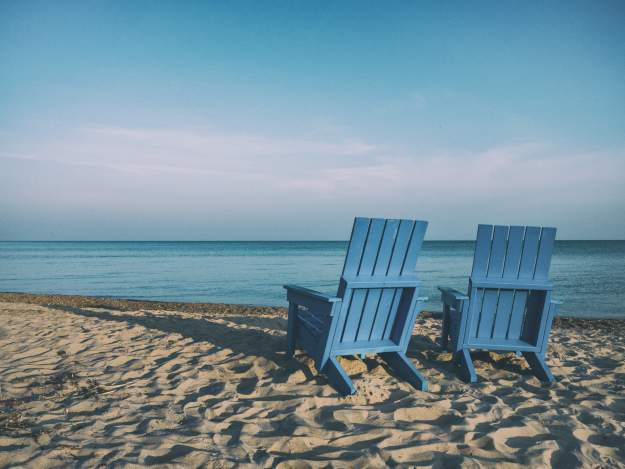 The passed bill, now called the “Domestic Partnerships Act 2017” has been a divisive topic since its introduction.

Though Walton Brown was open to hearing citizens and politicians share their thoughts on the topic, the many differing views (like the five hours of debate on the day of the House voting) did not stop the bill’s passing.

Progressive Labour Party backbencher Lawrence Scott said the bill gives “the LGBTQ community the benefits it has been asking for”, but maintains “the traditional definition of marriage”.

Shadow home affairs minister Patricia Gordon-Pamplin spoke against the bill. She says that its wrong for the government to take away a right that was only given a couple months ago.

“I don’t like to accept that it is OK for us to treat our sisters and brothers differently, whether fair or unfair, to treat them differently under similar circumstances.”

In addition, this doesn’t just affect Bermuda’s citizens, but its frequent traveler base as well.

Several cruises set for Bermuda have booked weddings with same-sex couples that will now need to be canceled.