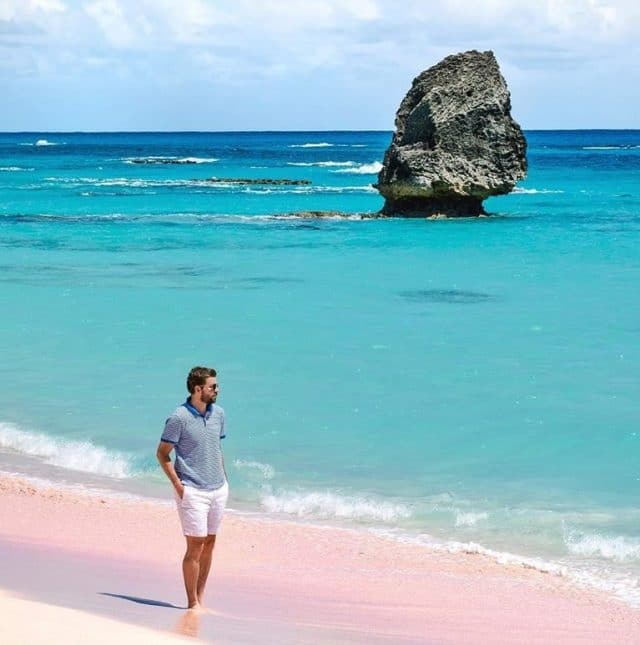 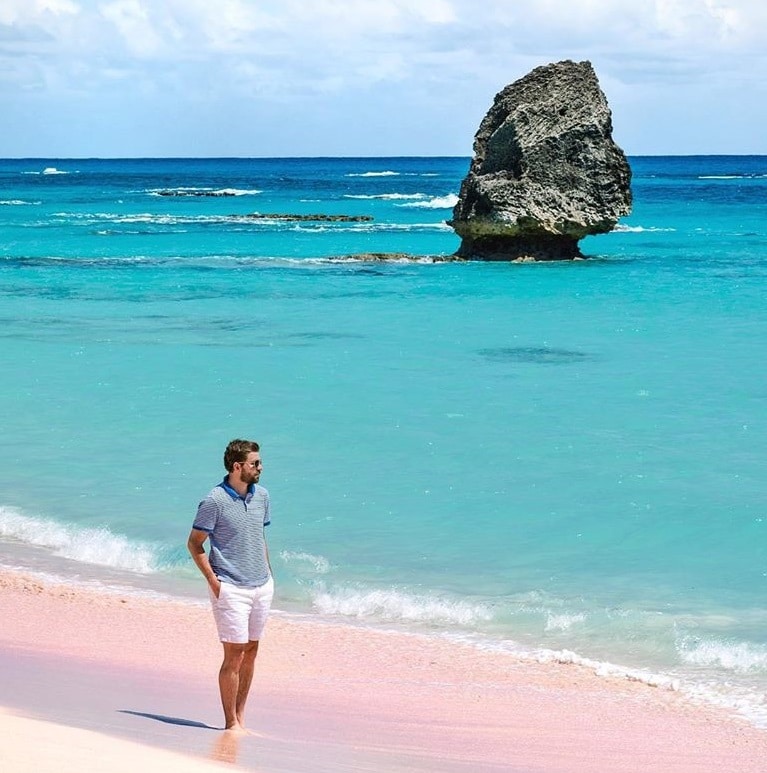 Bermuda is throwing its first pride festival this summer, and rumor has it this party is going to be lit.

Thousands of people have taken to social media, posting plans for rainbow outfits and forming groups to march in the parade. After-party ideas are circulating for restaurants and bars, or maybe everyone will just go drink on the beach? (GayCities votes “yes” to the beach-drinking idea.) There is a campaign to get Michael Douglas and Catherine Zeta-Jones, who live on the island, to be the grand marshals of the parade. Granted, there’s no confirmation that Mr. and Mrs. Douglas have actually been asked, or even know that the pride festival is in the works. But imagine Michael and Catherine riding along in the parade, waving from a convertible, Dark and Stormy cocktails in their hands, greeting the masses.

And all of this against the backdrop of the lovely island of Bermuda, one of the most beautiful places in the world, where the aquamarine waters of the Atlantic Ocean wash up to beaches covered in sand that is shaded a gentle pink.

Press play and enjoy the waves along Bermuda’s southeastern coast.

The parade and festival will kick off in Victoria Park, in the capital city of Hamilton. Festival organizers are still working out the event’s details, but GayCities checked with the Hamilton city government and confirmed that all the necessary permits have been issued. This is happening, people. And there’s a good chance that Bermuda Pride will be the biggest party of the year on the island. There are going to be some serious cocktail parties in those millionaires’ yachts in Hamilton Harbour.

Beyond the parties, the emergence of this pride festival is big news. Equality in Bermuda has taken a beating over the years, thanks to small groups of religious conservatives and a cranky government. Remember in 2007 when Rosie O’Donnell had a cruise for gay and lesbian parents and their kids, and they cut Bermuda from the itinerary because protestors on the island didn’t want a ship full of gay people to arrive? Not nice. There’s also that little incident when Bermuda legalized marriage equality, but then the governor enacted a law to end it. That was just last year, in 2018! Bermuda’s Supreme Court struck down the governor’s law and legalized marriage equality again, and it all worked out, but still, how rude.

Despite all of that past drama, there are a lot of people who are very excited about this pride festival. And the event has some heavy hitting power in its corner: in a glorious turn of good fortune, Hamilton’s police commissioner, Stephen Corbishley, issued a statement telling all of the haters to chill out, because Bermuda Pride is happening and he doesn’t care who is mad about it:

Boom! Maybe Commissioner Corbishley should be the grand marshal of the parade.

Bermuda does not have any legitimate gay bars or safe spaces where queer people can gather, and the scene exists mostly through hookup apps and private parties with friends. So it is refreshing to see how Bermuda’s police recognize the importance of this festival, and don’t want the bullies to win.

Commissioner Corbishley’s statement also noted threats that are circulating social media, which suggest violence against people who attend the pride festival, and he said police are investigating the matter and “action will be taken against those responsible.” In other words, come to that pride festival and start anything, and it’s funk on sight, y’all. Don’t do it. Corbishley will be ready for you.