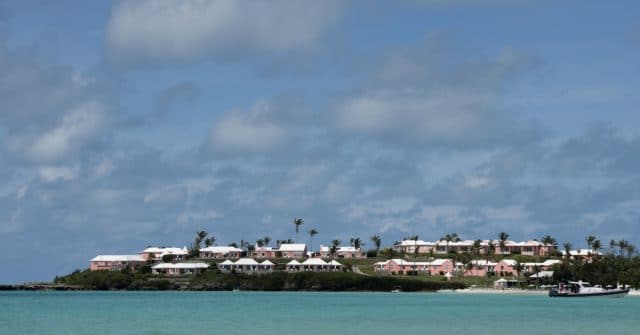 Bermuda will hold its first ever Pride march this summer on August 31.

The parade was organised by equal rights campaigners and is sponsored by charitable organisationOutBermuda, according to the country’s daily newspaper The Royal Gazette.

“There is an inherent value in a public celebration of our LGBTQ community in Bermuda as a reminder that we exist and that we are members of the Bermuda community,” a spokesperson for OutBermuda toldThe Royal Gazette.

“It is also a beacon of hope to LGBTQ youth and others who feel that they are alone. OutBermuda will continue to promote and support the wellbeing, health, dignity, security, safety and protection of the LGBTQ community in Bermuda, for as long as we are needed.”

Same-sex marriage was legalised in Bermuda in May 2017, but the British overseas territory has been embroiled in a cycle of legal challenges following the decision.

The Bermudian government re-banned same-sex marriage a year later, before it was legalised again in November 2018, and it has remained legal since then.

Gay couple Winston and Greg Godwin-DeRoche were the first couple to win marriage recognition in Bermuda. They brought their case to the Supreme Court which resulted in the original legalisation of same-sex marriage in the country in 2017.

Winston and Greg Godwin-DeRoche were the first gay couple to receive marriage recognition in Bermuda.

Winston Godwin-DeRoche told The Royal Gazette that Bermuda’s first Pride march was a “huge step in the right direction.”

He said: “In Bermuda we are so quick to sweep things under the rug if they challenge the status quo. People argue why isn’t there a straight Pride, and I say, really, be thankful you don’t need one.

“Pride originated from Stonewall and the LGBTQ community fighting back and resisting police because they’d had enough.

“Pride has now become a celebration of that and remembering what it took to get where we are now. We are still fighting for equality in Bermuda.”