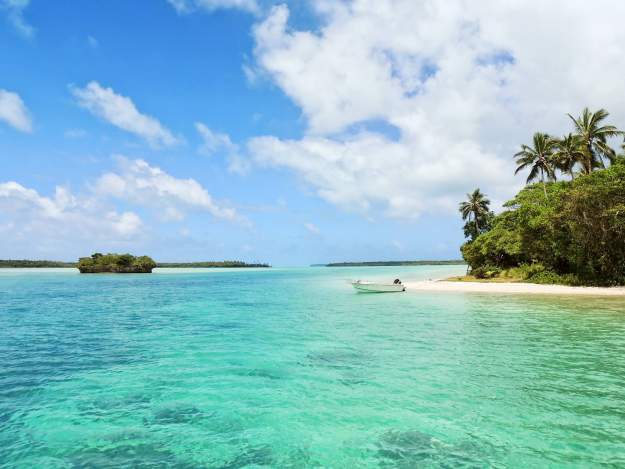 Bermuda is trying to become the first country to re-ban same-sex marriage.

The first gay couples to get married in Bermuda did so only in May of this year. This was after the island’s Supreme Court ruled the ban on same-sex marriage to be discriminatory.

Bermuda’s legislative branch however has introduced a bill that would take away same sex-marriage (which was only legalized a few months ago).

This bill, if passed into law, would not be able to affect already married couples, but it would make it so that any new couples could only be given “domestic partnerships” and not marriage. (Plus, straight couples could opt for partnerships instead of marriage too). 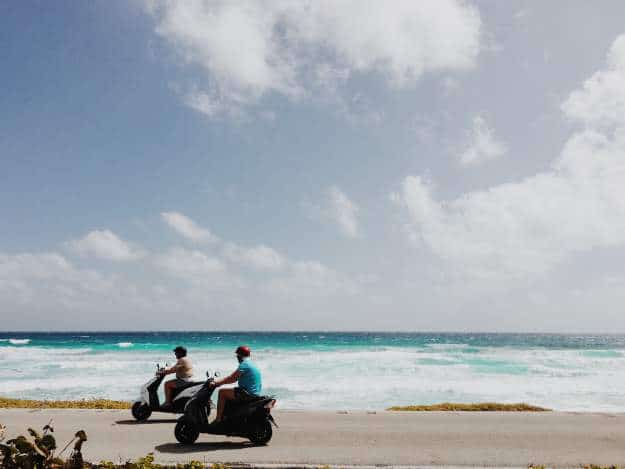 As Brown stated, “This topic has been a prolonged matter of great division in our country.

“The purpose of this public consultation period is to gain feedback from the public on the current draft Bill regarding domestic partnerships and answer any questions that anyone might have.

“Stakeholder groups have already been informed as we seek to move forward in a collaborative way.”

In addition, Brown is looking for members of the public to share their thoughts on his new bill in order to see if the general populace supports the idea of replacing same-sex marriage with domestic partnerships.

“Members of the public are invited to send comments and questions to the following email address: domesticpartnership@gov.bm.

“There will be a two week public consultation period which will begin today and conclude on Wednesday November 15.”