Home Gay Life Betty DeGeneres on not believing Ellen’s sexual abuse: ‘I live with that... 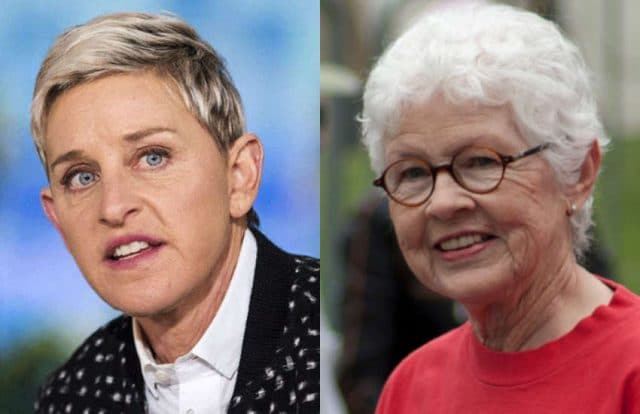 Ellen opened up about the sexual abuse on David Letterman’s new Netflix show, My Next Guest Needs No Introduction.

She said the abuse happened when she was just 15 or 16 years old, perpetrated by her stepdad. 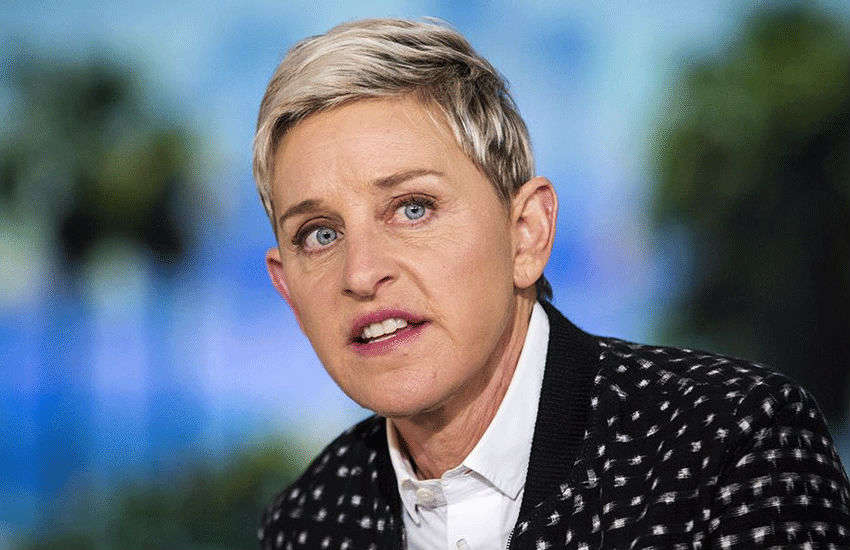 The star explained the man used her mother’s breast cancer diagnosis as a tool of manipulation to touch Ellen’s breasts.

‘He told me when she was out of town that he’d felt a lump in her breast and needed to feel my breasts because he didn’t want to upset her, but he needed to feel mine,’ Ellen told Letterman.

‘Again, because I didn’t know about bodies, I don’t know that breasts are all different. Anyway, he convinced me that he needs to feel my breasts. And then he tries to do it again another time. And then another time.’

Ellen then revealed she told her mother Betty about the sexual abuse but she didn’t believe her. Her mother then stayed with him for another 18 years, before finally getting a divorce.

When Betty confronted her husband about the sexual abuse, he claimed Ellen was lying.

During the interview, Ellen revealed her mother is now ‘apologetic’ for not initially believing her.

Releasing a statement to the Today show, Betty DeGeneres said: ‘I know now that one of the hardest things to do is speak up after being sexually abused.

She then continued: ‘I love my daughter and I wish I had the capacity to listen to her when she told me what happened. I live with that regret and I wouldn’t want that for any other parent.’