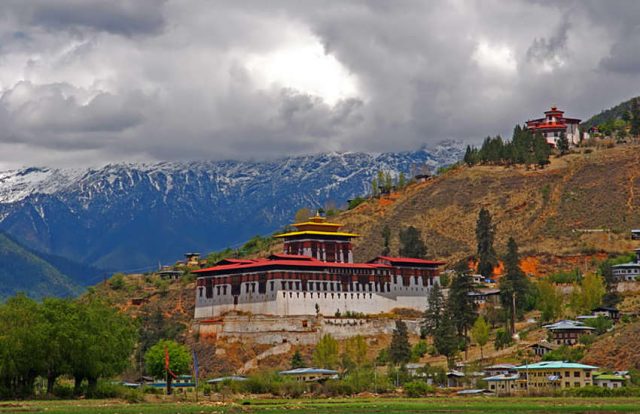 The National Assembly of Bhutan has removed provisions in the penal code that criminalized gay sex.

The Lower House of the Buddhist kingdom scrapped Section 213 and 214 criminalizing ‘unnatural sex’ or homosexuality.

In order to become law, the bill has to pass in the upper house next.

Famous for its pursuit of peace and harmony among its population, the country has a Gross National Happiness commission that strives for the wellbeing of its population.

But the vast majority of Bhutanese know little about the LGBTI community.

‘We believe that [most Bhutanese] never had the proper access to information and have never seen a LGBT+ personally’ Director of Rainbow Bhutan Tashi Tsheten told GSN earlier this month.