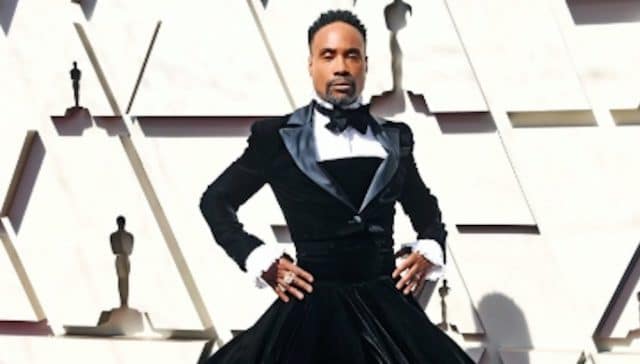 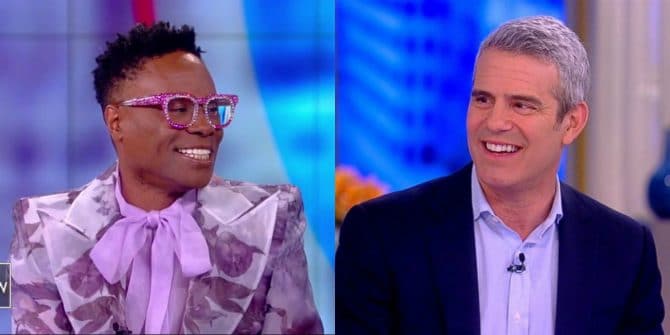 The Hollywood Chamber of Commerce has announced their annual list of inductees to the Hollywood Walk of Fame. Among them: queer celebrities Billy Porter and Andy Cohen.

Porter, best known for his role on Pose and for prolific stage work, including his Tony-winning performance in Kinky Boots, will receive a star in the Live Performance category. Cohen, host of Watch What Happens Live will be inducted into the television category.

“This year’s choices were particularly unique,” Selection Committee Chair and Walk of Famer Vin Di Bona explained. “We were able to recognize the talents of thirty-five artists who have already built a legacy here in Hollywood. Also, we were able to celebrate many new talented artists who’ve touched our hearts in film, television, radio and a variety of musical categories.”

Both Porter and Cohen tweeted out their shock and appreciation over the announcement. “Thank you. I’m kind of in shock,” Cohen said via Twitter. Porter had more pointed words. “I’m in #Hollywood for good now bitches!” he wrote.

Cohen and Porter will receive their stars in special presentations later this year.