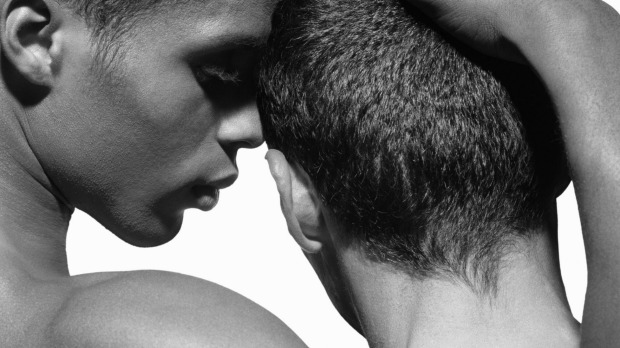 This just in: Bisexual men make the best lovers… At least, according to heterosexual women.

A new study has found that bi guys are some of the most sexually attentive and emotionally available men out there.

The study was led by Dr. Maria Pallotta-Chiarolli at the Deakin School of Health and Social Development in Australia. 78 women, ranging from ages 16 to 65 years, participated in the survey. They all came from a variety of cultural, sexual, and geographical backgrounds, but they each had one thing in common: they had all been in a serious romantic relationship with at least one bisexual man at some point in their lives.

“These mixed-orientation relationships, or what I call MOREs, sit outside the boundaries of what many may consider a ‘normal’ relationship, whether it’s straight or gay,” Pallotta-Chiarolli said.  “What the research has shown is that they are very real and valid and deserve our attention, support and understanding.”

In her research, Pallotta-Charolli observed that the majority of women considered their bisexual partners to be more sexually attentive and emotionally available. Many of the women also said they thought the men made better fathers, as well.

She continued, “While we found these issues are certainly out there and we don’t shy away from discussing them, we need to lift the stigma for the women who choose to be in relationships with bisexual men.”

The research will appear in Pallotta-Charolli’s forthcoming book, Women In Relationships with Bisexual Men – Bi Men By Women, which she hopes will help end the negative stereotypes that surround bisexual men.