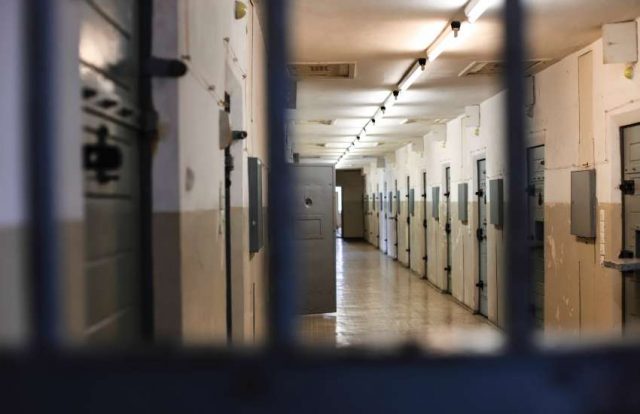 A bisexual prison officer in the UK was subjected to years of verbal and physical abuse from colleagues before being dismissed by his employers.

However, government officials altered and redacted documents in the employment tribunal case Ben Plaistow took after being dismissed.

British newspaper learned today (29 May) that the Ministry of Justice is conducting an internal review as a result.

In December 2015, he was alleged to have used unnecessary force on a prisoner while breaking up a fight. The incident led to his suspension and subsequent dismissal in January.

However, after working at Woodhill for just under two years, his employers ‘summarily dismissed’ him. This was due to accusations of ‘misconduct’ on 9 August 2016 following the previous suspension.

Furthermore, this followed a countless campaign of verbal and physical abuse because of his sexuality, It started immediately after he joined.

From July 2015, Plaistow faced on the daily a deluge of queerphobic discrimination – ‘poof,’ ‘gay,’ and ‘vermin’ – to being pushed, slapped, screamed at, pink ‘fairy cake’ smeared inside his work bag, and a bottle of water squirted in his face in the staff room.

As a result, Plaistow took his case to the employment courts. In the 94 page record of the tribunal case, the claimant itemized 21 points of unfair treatment he received from co-workers across his employment.

This even included a colleague digging their fingernails in his face and another coloring his bag pink, twice.

Another colleague threatened to put Plaistow ‘on his arse’ and another told him he was ‘causing too many problems’ after flagging this ill-treatment. The colleague ‘grabbed the claimant’s arm with force which caused bruising.’

Across 94 pages, the years of abuse Ben Plaistow faced is documented as well as counter-accusations from co-workers | Picture: HM Courts & Tribunals Service and Employment Service

When he lodged multiple and consistent complaints to management, which were investigated internally, he received no redress.

Two of his colleagues complained about Plaistow due to him dying his hair and wearing well-pressed shirts.

The tribunal, heard at Cambridge by Judge Ord, found the Ministry of Justice had failed to disclose documents. Moreover, they carried out ‘inappropriate redactions,’ and altered documents.

‘The credibility of the respondent’s [Ministry of Justice] evidence is sadly lacking. Two documents have been altered without explanation,’ the tribunal judgement states. 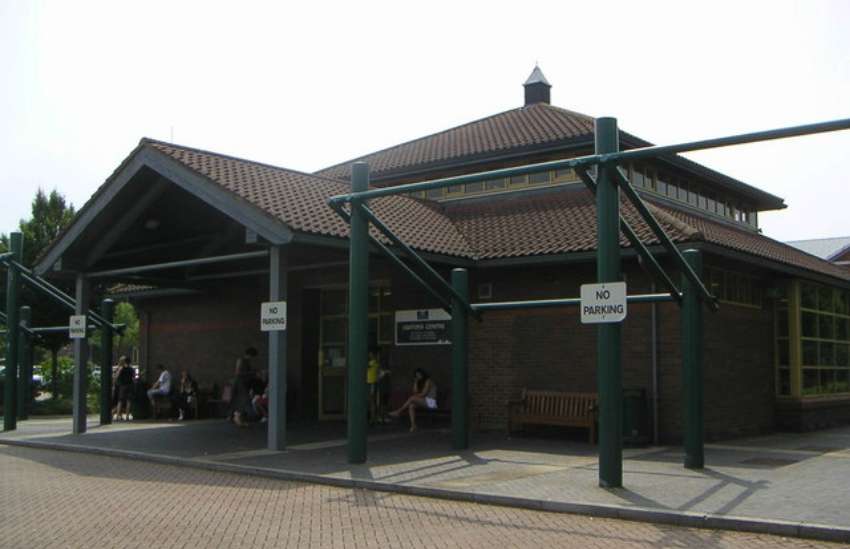 The MoJ has confirmed an internal review into the case is under way.

An MoJ spokesperson told the Guardian: ‘We do not tolerate any kind of discrimination in our prisons and take action to make sure all staff are treated appropriately and fairly.

‘A new staff network – Pride in Prison and Probation – was set up in 2016 to support workplace equality and now has 5,000 members.

‘We have noted the judge’s decision and are considering next steps, and a separate internal review is ongoing.’