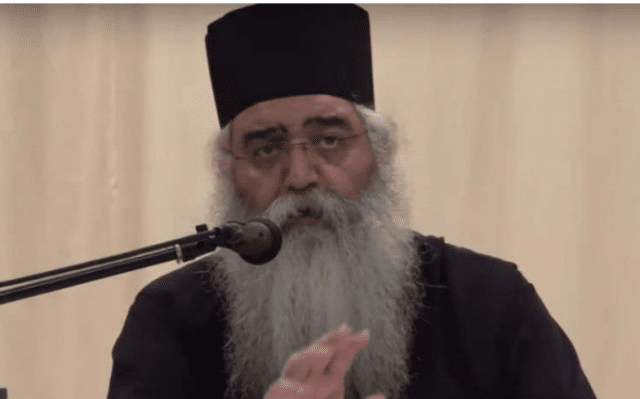 In 2019, people still wonder how exactly someone is gay, and if this bishop from Cyprus is to be believed it’s down to the sex life of your parents, while your mother was pregnant.

The Church of Cyprus bishop, Neophytos Masouras of Morphou was speaking at a primary school when he made the bizarre claims.

The Cyprus Mail reports the bishop as saying: “It [homosexuality] is a problem, which is usually transmitted by parents to the child. 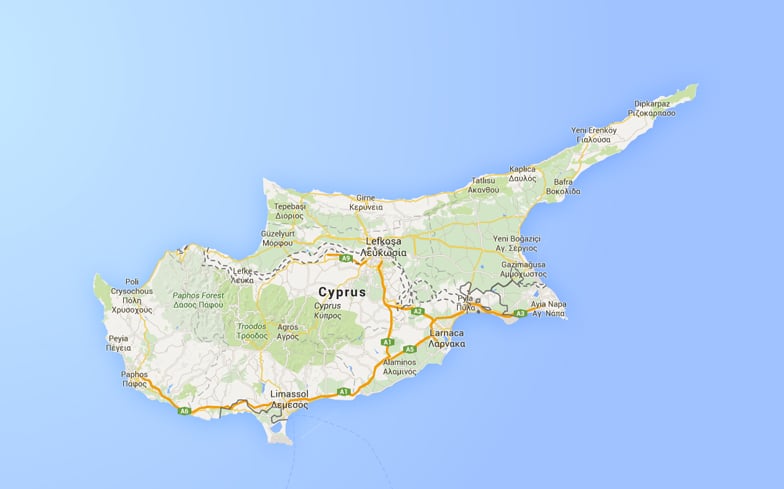 Unsurprisingly many people were taken aback by the bishop’s ‘theory’, with the LGBTQ rights group ACCEPT questioning “How are lesbians created?”

At time of publication, the bishop has not gotten back to their question.

If anyone is brave enough to ask their parents about this, comment below with the results.

Appearing on Scope TV to talk about her discovery, Dr. Mariam explained how the ‘medicine’ works. “I discovered therapeutic suppositories that curb the sexual urges of boys of the third gender,” she said. “As well as the fourth gender, which is butch lesbians.”

According to Dr. Mariam the third gender is feminine gay men.

And just to make sure we all knew she was serious, she added: “This is all science, so there’s nothing to be ashamed of.”