It’s “just kind of consistent with the policy of the administration to exclude LGBTQ people.”

The White House is not spreading Christmas cheer to everyone.

Invites were sent out for the annual White House holiday party, but some longtime attendees were left off the invite list—and they think their race and sexual orientation might have played a role. 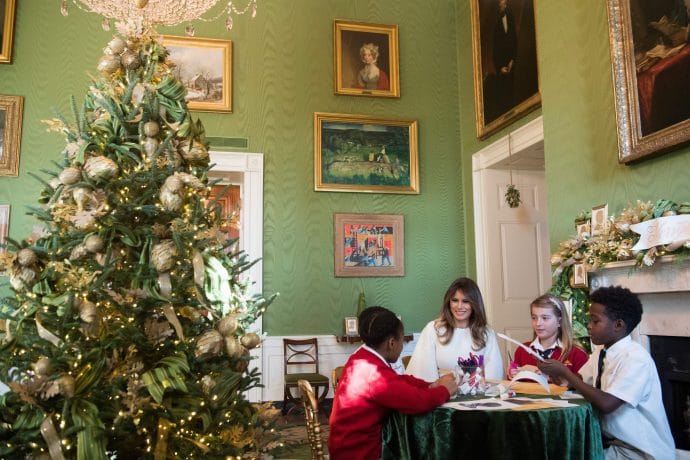 “I assumed it was an oversight, because I’m at the White House every day and contribute to the pool reports,” Chris Johnson, chief political and White House reporter for The Washington Blade, told Politico.

“I could interpret this as playing favorites,” he continued. “The lack of invite is very consistent with me being ignored by White House press secretary Sarah Sanders during the press briefings.”

Johnson told The Independent that his missing invite is “just kind of consistent with the policy of the administration to exclude LGBTQ people.”

April Ryan is the White House correspondent and DC bureau chief for American Urban Radio Networks. She has been invited to every White House holiday party for the past 20 years—but not this year. 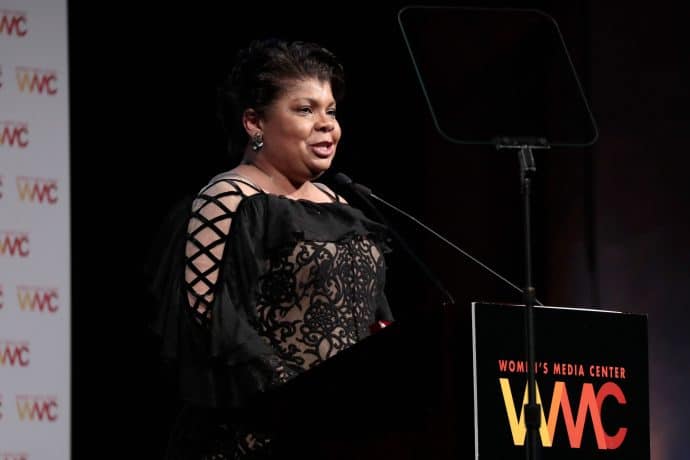 “I have no clue and did not ask.” Ryan told The Washington Post when asked if her not being invited could have been a mistake. “I don’t think I was overlooked. I think they don’t like me. For whatever reason, they have disdain for me.”

When asked how it was decided who would be invited, Stephanie Grisham, the director of communications for Melania Trump and a special assistant to the president, declined to answer.

“It is the policy of the social office that we not give out guest details for any of our events,” she said. 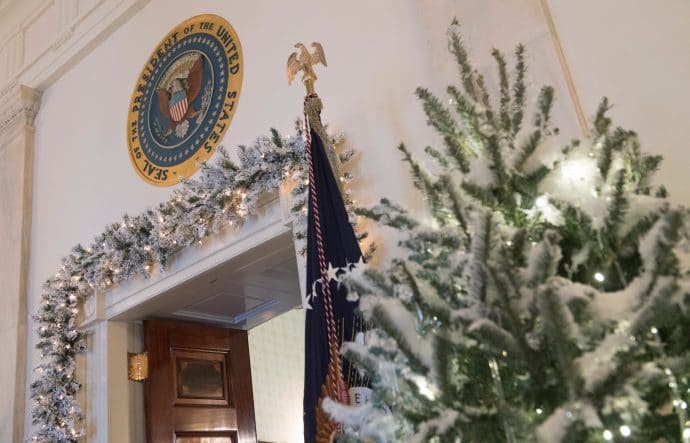 Unlike in previous years, the President and First Lady would not pose for pictures and it is undecided whether they will speak with the attendees. The party will be held on a weeknight and will start earlier than in the past.

“As with Christmas parties in past administrations, this is off the record,” Grisham said. “This is not meant to be a news event, rather, it is an opportunity for the media and their guests to enjoy a reception at the White House this Christmas season.” 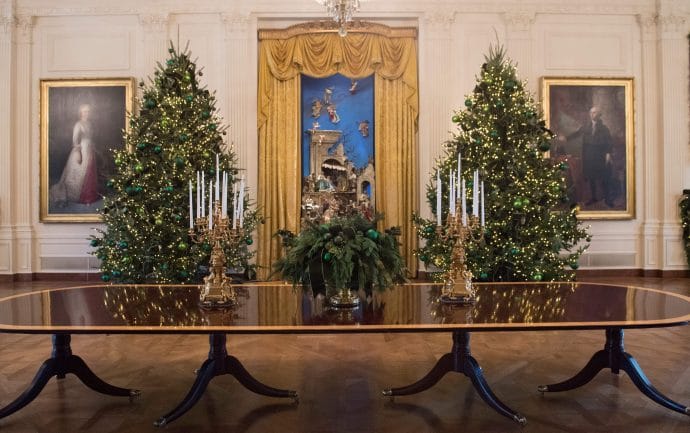 CNN didn’t bother waiting for invites to the party. The cable net disinvited itself from the holiday gathering.

“In light of the President’s continued attacks on freedom of the press and CNN, we do not feel it is appropriate to celebrate with him as his invited guests,” said a CNN spokesperson.