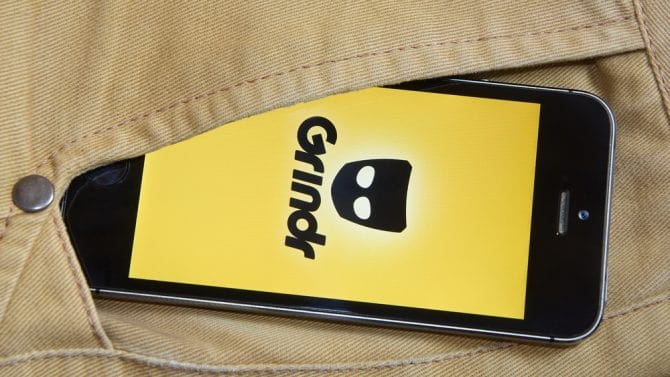 Bad news for guys looking for covert connection in Lebanon: the country has officially banned Grindr from its soil.

The Ministry of Telecommunications in Lebanon began blocking the IP address of the app over the weekend on the state-run telecommunications provider Ogero. Citizens using third-party providers still have access to the app.

The queer rights group Helem issued a statement decrying the move as an assault to freedom of expression. “It seems that the Lebanese government and in particular the Ministry of Telecommunications has no interest in safeguarding freedom of speech and association in Lebanon and has issued a memo on Friday ordering a complete and total ban of Grindr in Lebanon which will slowly start to take effect,” the group said in a statement. “This is a gross violation of personal rights and freedoms. We were not deterred by previous bans and we shall not be deterred by this one, and we shall always continue our steady and stubborn march towards equality and inclusion.”

Though a preponderantly Muslim nation, Lebanon does not actually have any legal bans on homosexual behavior. Laws prohibiting sex that violates the “laws have nature” do exist, though the nation’s courts have routinely ruled that the statute does not ban gay sex. Nevertheless, police still use the law to arrest queer citizens as an ongoing form of discrimination.