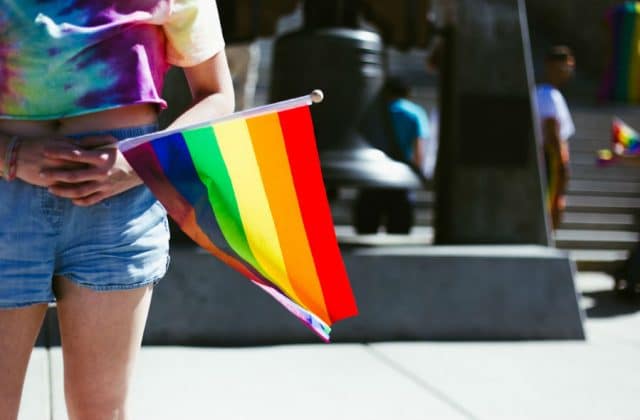 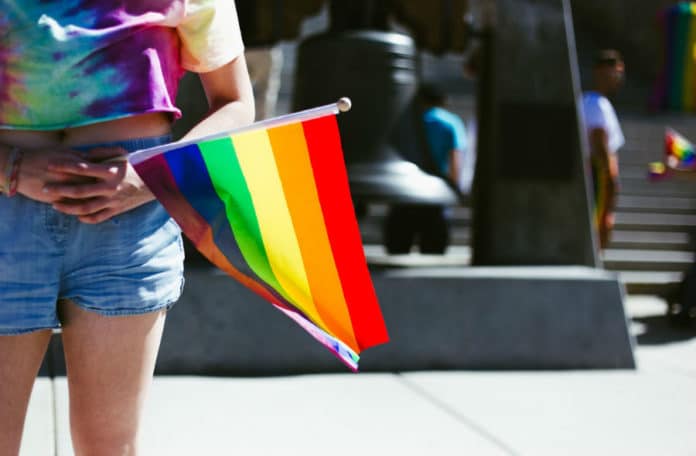 Boston officials have approved the application that would allow the group called “Super Happy Fun America” to hold a “Straight Pride Parade” which is meant to counter the city’s LGBTQ Pride Parade.

So, the organizers of the “straight pride parade” are one step closer to actually holding the parade at the end of August.
The application has been sent by the president of Super Happy Fun America, John Hugo, and the group’s slogan is “it’s great to be straight”.

Hugo said at a press conference that they had a great meeting at city hall with a “bunch of wonderful professionals” who have assured them their date of August 31.
He added that they will have the parade, and it’s going to be a great time. They also invited anyone who wants to come, as long as they respect each other.

This is Page 1 of PERMIT APPLICATION STRAIGHT PRIDE PARADE: 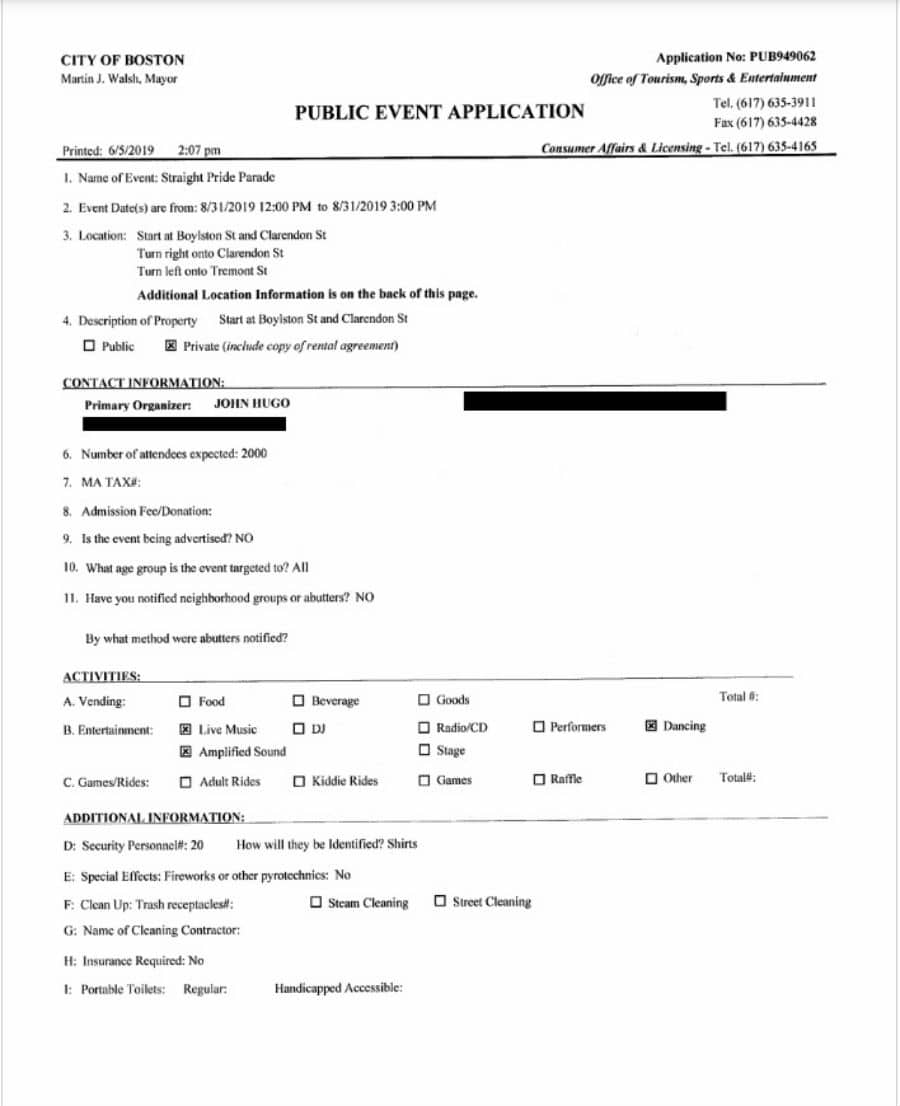 Even though the city denied the group’s first request to hold the event at City Hall Plaza and have the “straight pride flag” raising and they still need approvals from the Boston Police Department and the city’s licensing board before receiving the parade permit, the group believes that the parade will take place.

They say that straight people “are an oppressed majority” and should be “included as equals among all of the other orientations”.

The organizers, expectedly, are linked with far-right movements and nationalist protests.

Many brands, celebrities, and politicians have expressed their opinions about the “Straight Pride Parade” since it was announced.

Boston Mayor Marty Walsh said that whatever outside groups may try to do, their values won’t change. He also said that he invites each and every person to stand with them and show that love will always prevail, even though he added that Boston cannot deny Super Happy Fun America’s public event application over disagreements with the organizers’ values and beliefs. 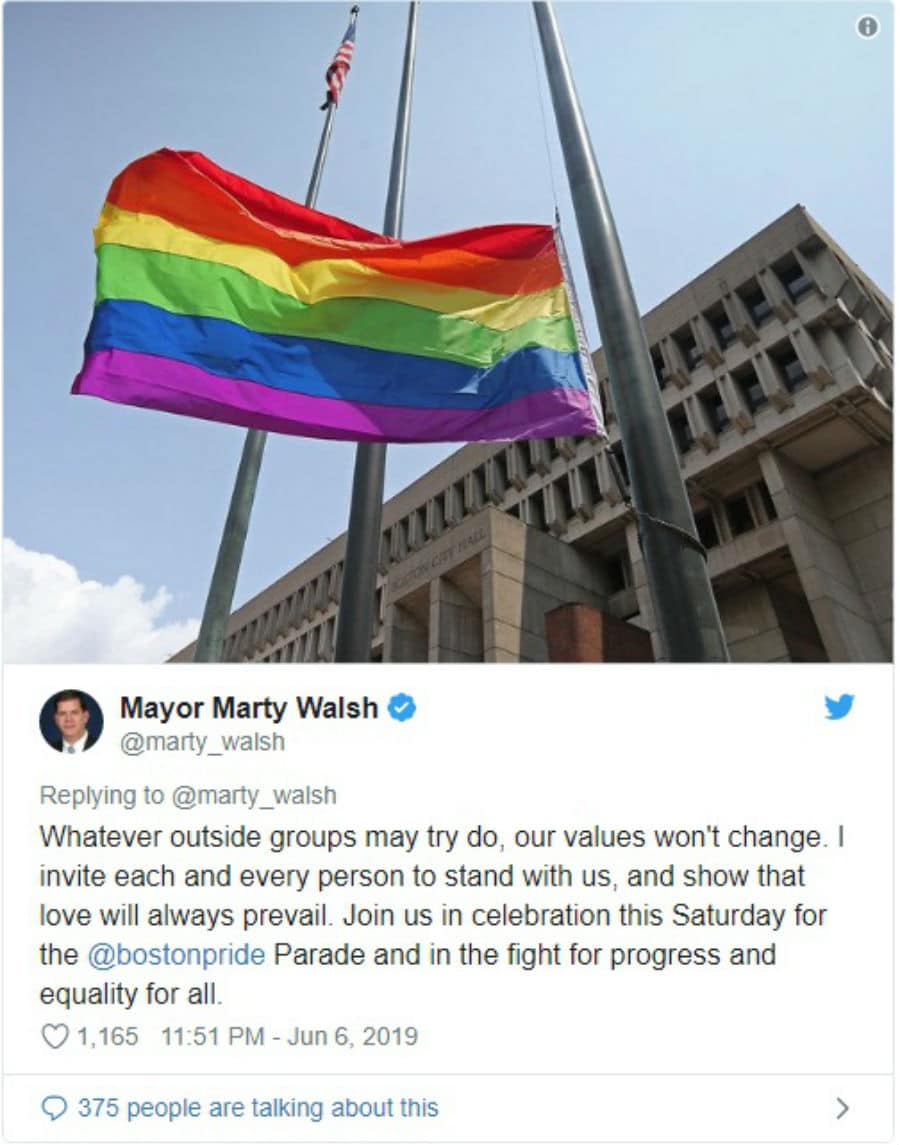