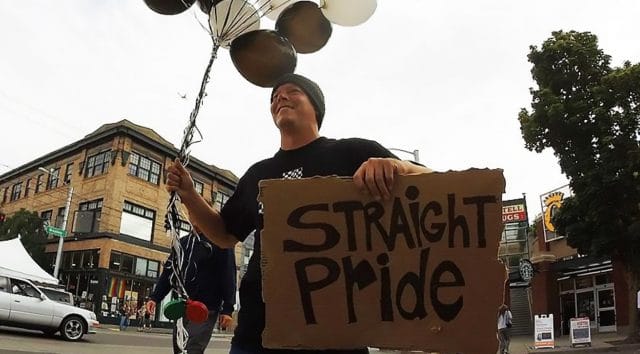 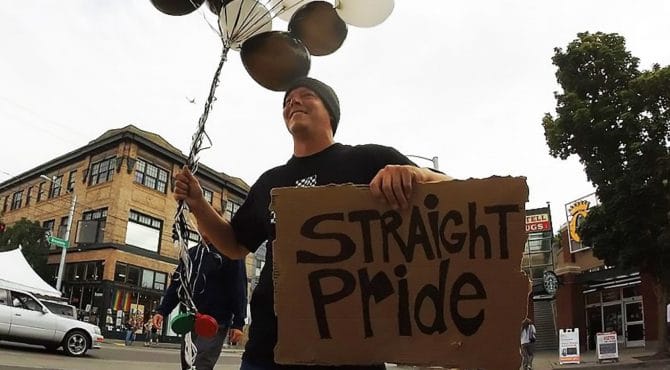 The apparently serious organizers of a “Straight Pride Parade” gathered for a press conference on Wednesday to announce they’d been given the green light by the city of Boston to move ahead with their event.

The group’s next step is to obtain a license from the city; Boston Mayor Marty Walsh has stated he cannot turn away organizers based on their values.

“Permits to host a public event are granted based on operational feasibility, not based on values or endorsements of beliefs. The City of Boston cannot deny a permit based on an organization’s values,” he said earlier this month.