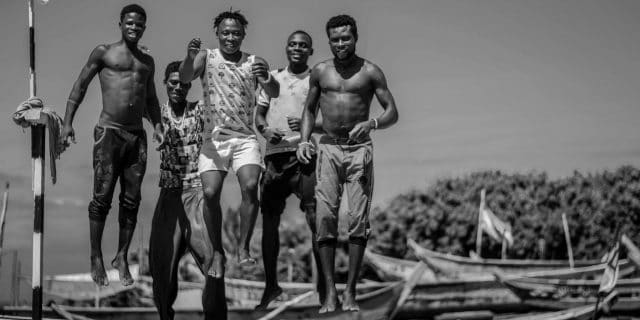 Photo by Nathaniel Tetteh on Unsplash

A change is coming to Africa.

While Kenya’s High Court has decided to keep laws against gay sex in the country, the country of Botswana has made the opposite decision.

Botswana’s High Court has ruled to end colonial-era laws criminalizing sex between members of the same sex. Section 164 of Botswana’s Penal Code stated that “carnal knowledge of any person against the order of nature,” was an offense worth up to seven years in prison. In addition, Section 167 stated that “acts of gross indecency,” whether public or private, could lead to two years in prison.

Judge Michael Elburu, however, recently delivered the verdict that those laws are unconstitutional and stated that, “Human dignity is harmed when minority groups are marginalized.”

He labeled laws banning gay sex as “discriminatory” and added, “Sexual orientation is not a fashion statement. It is an important attribute of one’s personality.”

Human rights lawyer Keikantse Phele said that the ruling was “a welcome development.” Phele then added that there is still “lots of work that needs to be done in terms of access to all services, spaces and development.” For instance, now LGBTQ citizens will need protections from discrimination and hate as the country begins to turn its perspective on LGBTQ life.

This court case first came to Botswana’s High Court in March after 21-year-old University of Botswana student Letsweletse Motshidiemang fought through the court system for a year.

Unfortunately, the High Court later decided to postpone the case and their ruling on it. Judge Abednico Tafa told a packed courtroom in the capital city of Gaborone that the decision would be held off till June. Thankfully, that later decision ended up being in support of LGBTQ people.

While countries like Kenya have decided to keep their anti-gay, colonial-era laws, Botswana now joins several other African countries that have done away with the rules such as Angola, Mozambique and the Seychelles.