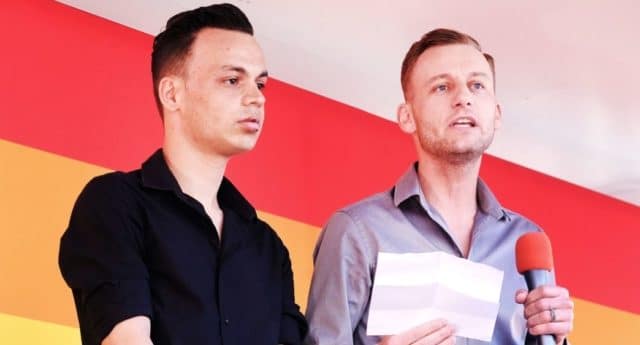 Four teenage boys have been convicted of assaulting a gay couple.

One of the victims was left with four teeth missing after the attack, during which the youths hurled homophobic slurs at Jasper and Ronnie Vernes-Sewratan, including “homo” and “flikker” – the Dutch word for ‘faggot’ – according to their lawyer.

The perpetrators – three 17 year olds and a 15 year old – were sentenced to perform between 80 and 160 hours of community service each by the court in Arnhem, in the Netherlands. 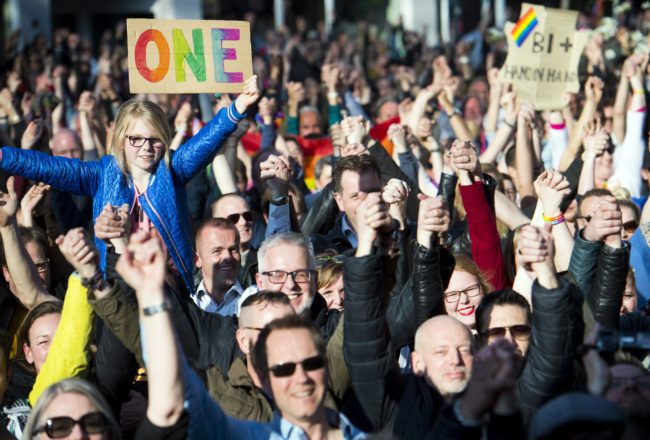 The horrific incident sent shockwaves through the country, leading hundreds of people to hold hands in Amsterdam to protest violence against LGBT people.

Among them were a number of senior politicians, including Deputy Prime Minister Lodewijk Asscher, who held hands with their male colleagues to show solidarity.

But the judge decided it could not be proved that the teenagers had a homophobic motive when they carried out the attack, the NL Times has reported. 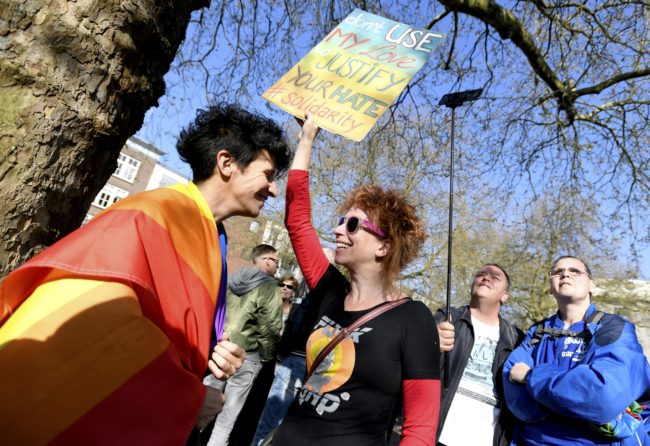 Though he considered it plausible that homophobic slurs were hurled at the Vernes-Sewratans, this was not enough for him to prove homophobia.

The public prosecutor did not press the judge to define the attack as homophobic.

The couple told police that they had been beaten with bolt cutters, but it was decided in court that this too could not be proven, as one of the attackers is a trained kickboxer. 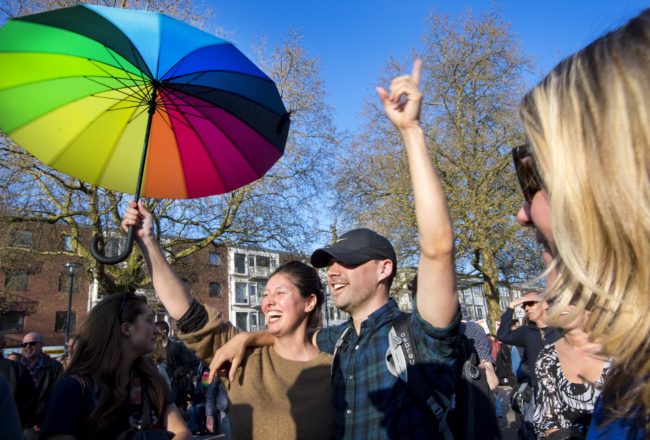 It was therefore possible that he had knocked out the victim’s teeth with his fists, the judge ruled.

As well as community service, the perpetrators were also ordered to pay the gay couple compensation of €4,276 and €577 respectively.

Sidney Smeets, the couple’s lawyer, said he was disappointed that the public prosecutor had chosen not to ask the judge to take the allegedly homophobic nature of the attack into account.

“My clients came across the boys and were called homo, faggot and dirty because they are visibly gay”, said Smeets. 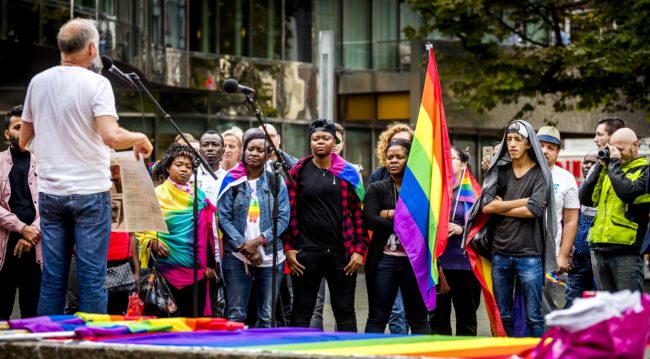 “They were chased and assaulted by these boys.”

After the attack, COC, a leading Dutch LGBT organisation, called on the government to take the incident as an indication that tougher measures need to be taken to tackle homophobic crime. 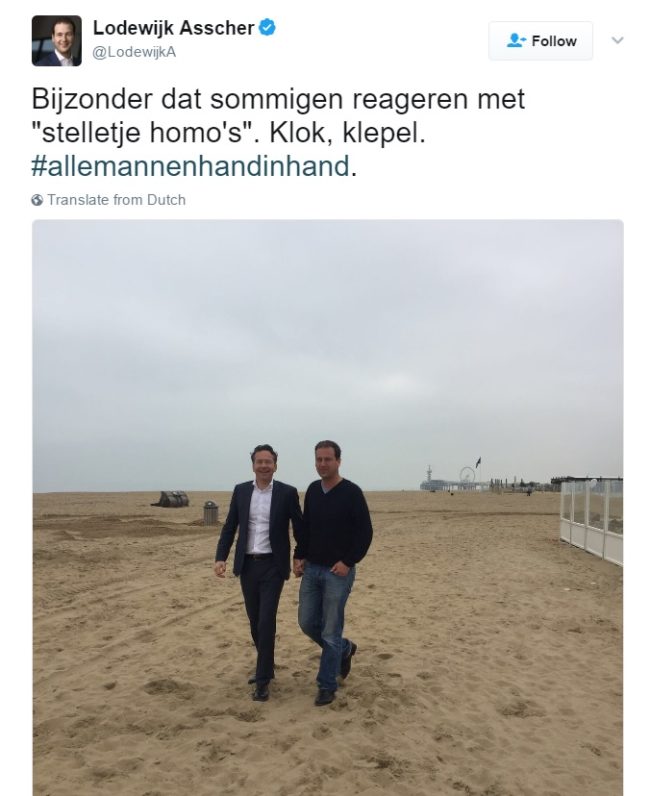 She said that as well as police measures, there needed to be an increase of LGBT education in schools.

“If you talk about this, you can prevent a lot of trouble,” she said.

The Netherlands was once considered a beacon for LGBT rights, having become the first country in the world to legalise same-sex marriage, in 2001.