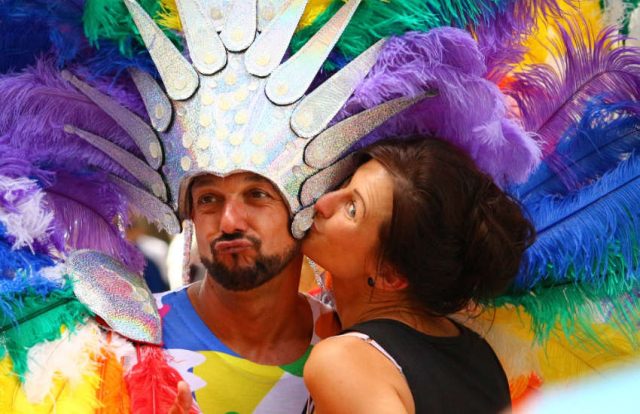 Brazil’s top court ruled homophobia and transphobia are illegal under the country’s constitution.

In a landmark decision, the Supreme Federal Tribunal ruled anti-LGBTI acts should be a crime.

Six out of 11 judges voted in favor of the new legislation.

Anyone who discriminates, offends or assaults someone because of their sexual orientation will be subject to the same penalties as the crime of racism — three years and a fine.

Four out of the 11 judges on Brazil’s top court already ruled in favor of criminalizing homophobia and transphobia in Febraury. But proceedings ran over time so remaining votes could go ahead, until today.

Brazilian gay politician David Miranda tweeted: ‘We cannot close our eyes to so many of us who are raped and die everyday.’

President of Mothers for Diversity, Majú Giorgi, tweeted: ‘When a person is threatened by the simple reason for being, there is not a full existence but a daily resistance.’

She then added: ‘It takes laws to guarantee the rights of these people.’

Known for his far-right policies and anti-LGBTI, misogynistic, and racist comments, some people call Bolsonaro ‘the Trump of the Tropics’.

LGBTI activists have warned Bolsonaro will usher in.

Many  under the rule of the openly homophobic Bolsonaro.

Prior to the presidency, Brazil saw a , as same-sex couples rushed to marry before Bolsonaro took office.

Though same-sex marriage has been legal in Brazil since 2013, . 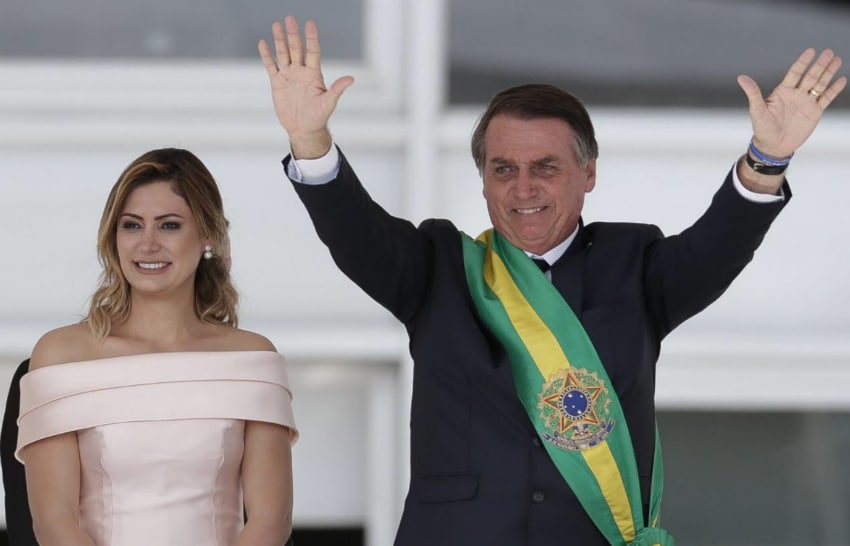 2018 was one of the  for Brazil’s LGBTI community.

In September, Brazilian LGBTI rights group reported more than 300 LGBTI people have been murdered in Brazil in 2018. Importantly, that’s from 220 by the same time the previous year.

‘I would be incapable of loving a homosexual child’ Bolsonaro once said.

‘If your son starts acting a little gay, hit him with some leather, and he’ll change his behavior’ he also said.