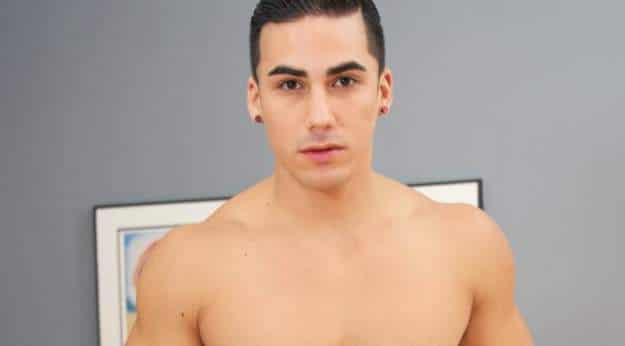 Underwear brand Andrew Christian has indefinitely suspended one of its models and trophy boys Topher DiMaggio while they investigate the several sexual assault claims against him.

A statement emailed to Queerty from someone at Andrew Christian stated:

Andrew Christian does not condone sexual abuse or any other type of abuse or mistreatment to members of our community. We are taking allegations made by the victims very seriously. Accordingly, Topher is on indefinite suspension while we look into the matter. Late last year Andrew Christian started Project LOVE to help support various worthy charities in the LGBTQ community. Andrew Christian is committed to creating a safe welcoming environment for our LGBTQ family.

They have not, as of Wednesday night, scrubbed his image off their website. Story developing.