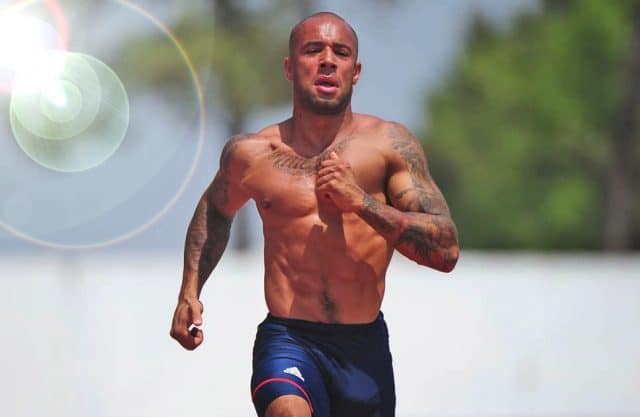 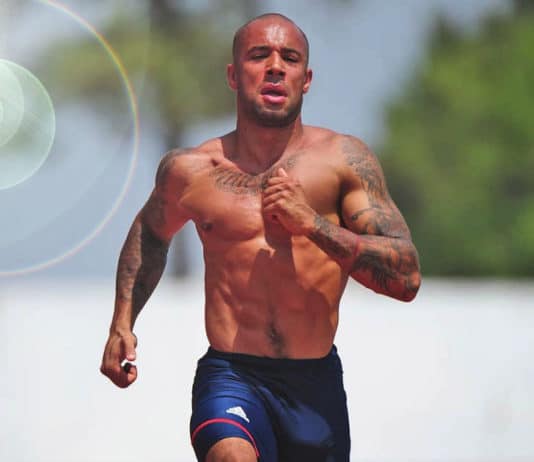 British Olympic sprinter James Ellington has found himself under fire from social media users after making transphobic comments on Twitter. The Commonwealth Games silver medalist is reported to have made the comments in response to news that transgender cyclist Rachel McKinnon defended her sprint title at the track cycling world championships. “If I decide from […]