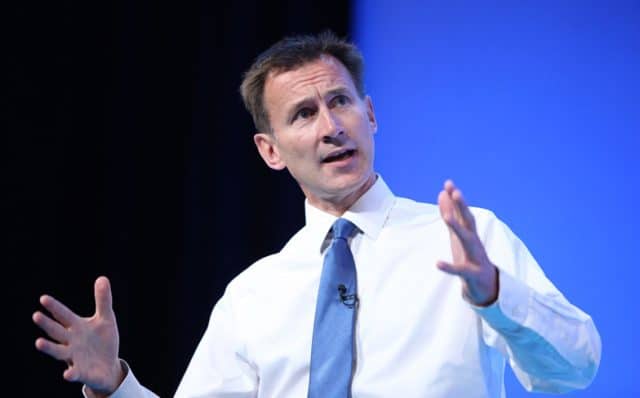 British PM hopeful Jeremy Hunt has backed LGBTQ-inclusive lessons at a hustings event held in Birmingham. The Conservative politician – and current foreign secretary – earned a standing ovation from the crowd after making the remarks.

In a tweet, he added: “I believe there are happy families of all shapes and sizes in this country – and as a party we should support and celebrate that.”

Since being elected in 2005, Jeremy Hunt has generally backed LGBTQ rights. He voted in favour of same-sex marriage and the Equality Act, however in 2008 he voted in favour of the Human Fertilisation and Embryology Bill, which would’ve made it harder for lesbian couples to conceive children through IVF.

Back in 2016, he was also worried about providing funding for HIV-drug PrEP, citing concerns over what The Daily Mail would say.

Hunt’s leadership rival, Boris Johnson also voiced his support for the lessons. The Birmingham Mail reports him as saying: “I was one of three rebel politicians fighting for equal marriages and I have always believed that we should be in favour of inclusion.

“Schools should be asked to reflect the world as it is and, to be reasonable, that’s the way things are now.”

Boris similarly has a good record in office, having voted in favour of civil partnerships and the Equality Act, although he was absent for bills on the Gender Recognition Act. However, out of office the politician has used homophobic remarks in opinion columns, like calling gay men “tank-topped bumboys” in a 1998 Telegraph piece. 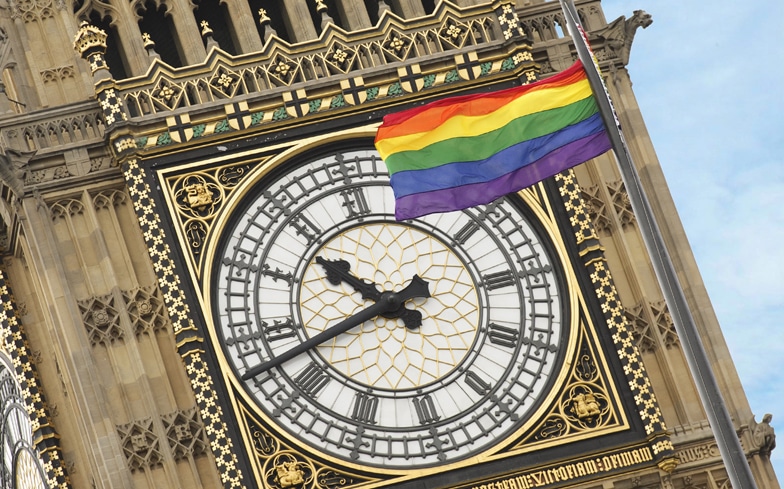 LGBTQ-inclusive education has been hitting the national headlines over protests outside of Birmingham primary schools, teaching No Outsiders.

Recently, the mayor of the West Midlands, Andy Street, has called on the “homophobic” protests to stop. Speaking to BBC News, Andy Street, who is openly gay, said that he was in a state of “disbelief” over some of the material that has been distributed at protests against the program.

He said: “If you look at the literature and the banners, the first reaction is disbelief actually [that] it could be said in this day and age. You look at what’s being said and it’s really upsetting but it is actually ultimately homophobic and it is illegal and it has to stop now.”