The three men reportedly escaped charges due to lack of witnesses.

The British couple claims they were continuously “verbally assaulted” earlier this month throughout a flight from England’s East Midlands Airport to Gran Canaria, as well as later on an airport transport bus.

Gran Canaria is a popular LGBT travel destination in the Canary archipelago, which is governed by Spain. Hate crimes and speech based on sexual orientation or gender identity have been outlawed in the country since 1995. 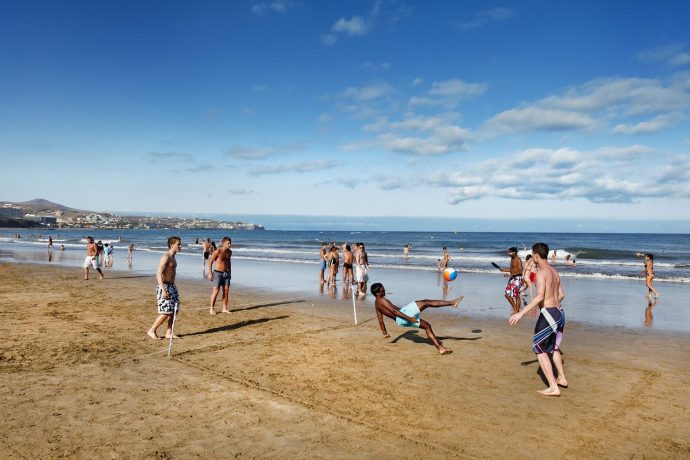 The couple quickly filed a complaint with Gran Canaria police, who identified the suspects based on CCTV footage and ticket information.

Authorities say the three men, aged 25-28, were arrested at a Playa del Inglés resort “for a suspected crime against the fundamental rights guaranteed by the Constitution.” After being questioned by a judge, the accused—identified in Spanish media only as RDJ, LW, KT—have reportedly escaped charges due to lack of witnesses.

No further details about the airline or couple have been released, although some news outlets have presumed that the victims are male.