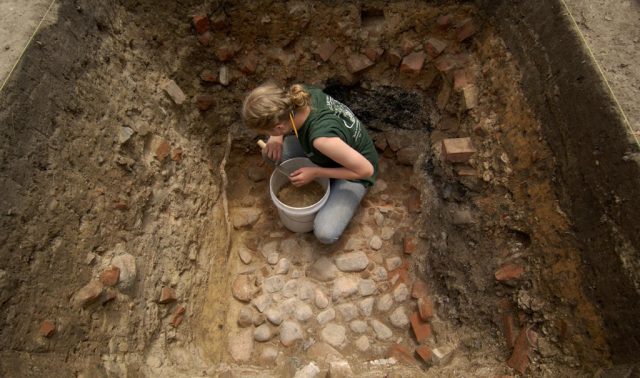 After a recent dig in the Jiangsu province of China, a large assortment of objects were discovered and believed to be around 2,000 years old. “Basically, it is to maintain qi,” Zhang states. “The most important orifice was the mouth, and we have a beautiful example of a mouth seal in the shape of a cicada in the exhibition.” “They were definitely made for use,” Zhang adds. “We can speculate based on their various bases how they were worn… though it’s not clear if they were designed for men or women.”

“The phallus without the ring form was likely for a man since it was found in a king’s tomb.”

The artifacts will be going on display for the first time outside of China in the Tomb Treasures exhibition at the Asian Art Museum in San Francisco.