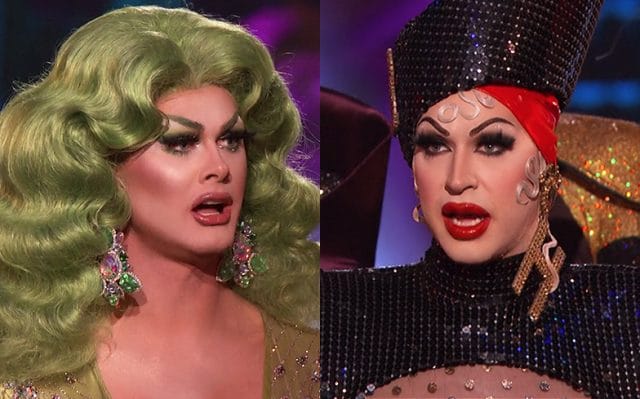 Oh honey, the nine-inch, shellac claws were in the latest reunion episode of RuPaul’s Drag Race.

This week, all 15 queens from the 11th instalment of the Emmy Award winning series reunited to discuss the dramatic events of the season, such as the disappearance of Ariel Versace’s wigs, Silky Nutmeg Ganache and Yvie Oddly’s drama and Ra’Jah O’Hara’s comments towards her fellow competitors.

However, one issue that was raised – that we didn’t expect at all – were the queens supposed ‘hate’ of Scarlet Envy. 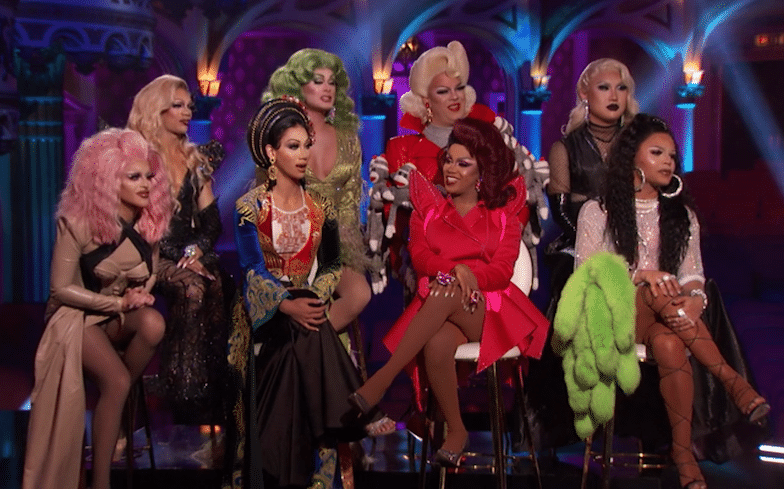 After Mama Ru showcased the fan-favourite’s best moments from the series, she questioned Scarlet on a comment that Brooke Lynn Hytes said about her during a viewing party.

Scarlet revealed: “I think she said that the entire cast – I think she actually used the word – ‘hated’ me, well that was what was said,” to which Brooke responded: “I personally did not enjoy Scarlet on the show. You just rubbed me the wrong way.”

A confused Scarlet said she ‘really doesn’t understand’ why, opining that she just came across “confident”. 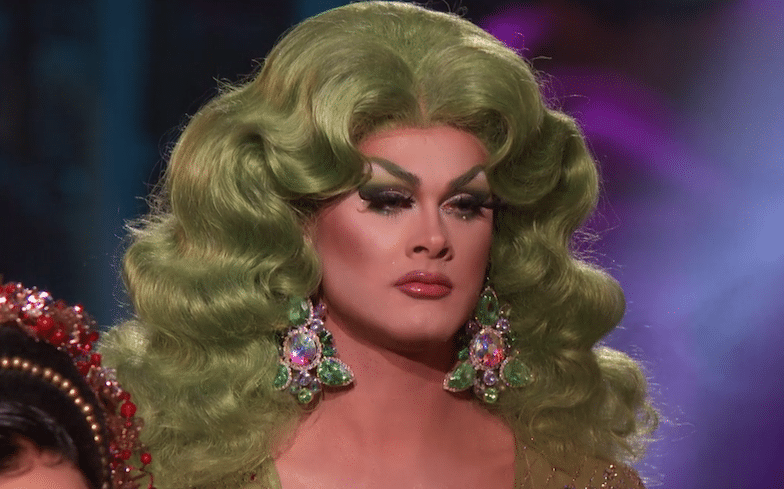 “It was cocky, it wasn’t confident,” replied Brooke. “You came across very cocky and very arrogant. There was always little comments and I don’t know if it was a game you were playing or whatever, but it just ruffled my feathers.”

Brooke continued: “And when I said that at the viewing party, in all truth, I wasn’t sad to see you go when you went, because on the show, I didn’t care for you too much. I felt like we didn’t get along and I know a lot of the other girls felt the same way as I did, but that was not my place to speak for them.”

RuPaul then asked if any of the other queens felt a similar way to Brooke, which led to Ra’Jah raising her hand. 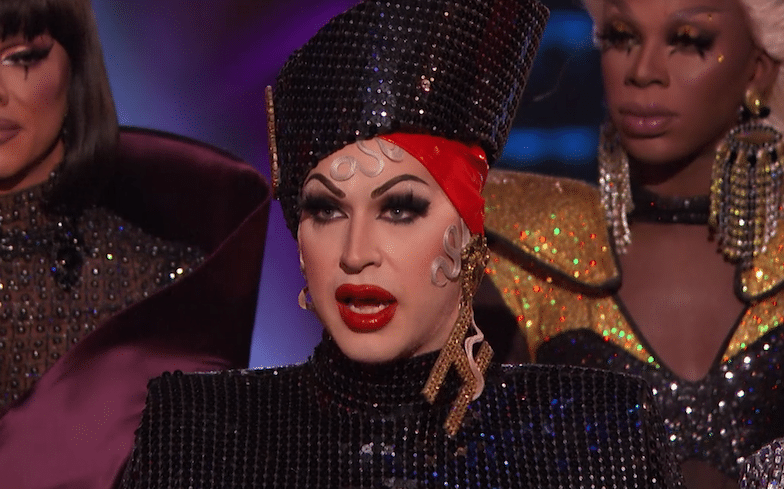 “I was really annoyed with Scarlet because, to me, every situation Scarlet had an anecdote or a story for it that somehow related to her,” said Ra’Jah, which led to Scarlet saying “Well duh! Isn’t that why we’re here?”

RuPaul then asked Scarlet if she’s had similar critiques from people before, to which she hilariously responded: “No I haven’t and maybe I was as delusional as I said I was. I invite everyone to live in my world, because it’s a really fun place to be.”

Brooke later clarified her comments and told Scarlet: “At that viewing party, I should have never said “hate”. Hate is just the word that came to mind, because I didn’t like you. I didn’t obviously hate you.” 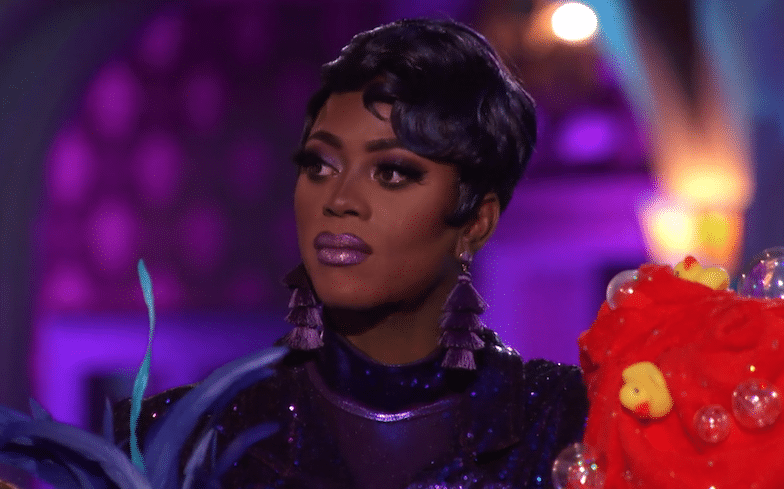 The Drag Race season 11 reunion is now available to stream on Netflix UK.

Next week, the final four queens – Silky, A’Keria, Brooke and Yvie – will compete for the title of America’s Next Drag Superstar in a massive lip sync showdown for the crown. Will they be able to top Sasha’s rose-petal extravaganza? Or Asia’s butterfly fail?