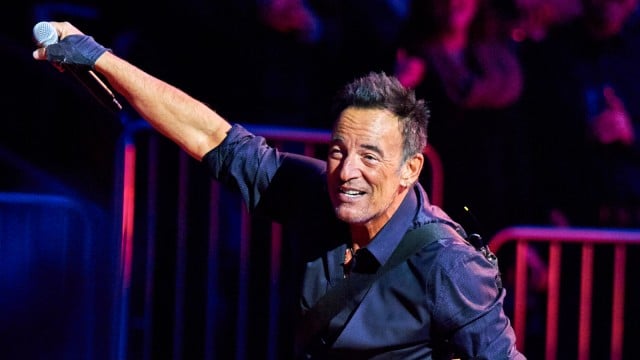 More and more public figures take action and support the LGBT community by boycotting, speaking out loud in the favor or equal rights and letting a large audience of people know that they care.

This time, Bruce Springsteen canceled his concert in North Carolina to express his disagreement with local policy regarding LGBT people.

The legendary American singer made a complex statement:

“As you, my fans, know I’m scheduled to play in Greensboro, North Carolina this Sunday. As we also know, North Carolina has just passed HB2, which the media are referring to as the “bathroom” law. HB2 — known officially as the Public Facilities Privacy and Security Act — dictates which bathrooms transgender people are permitted to use.

Just as important, the law also attacks the rights of LGBT citizens to sue when their human rights are violated in the workplace. No other group of North Carolinians faces such a burden. To my mind, it’s an attempt by people who cannot stand the progress our country has made in recognizing the human rights of all of our citizens to overturn that progress.”

The anti-gay law also permits businesses to discriminate same-sex couples, meaning that, if a same-sex couple requests services to organize their wedding, according to law, business owners are free to decline the request. The local policy is practically discriminating gay people, and that’s something Bruce Springsteen cannot take.
“Right now, there are many groups, businesses, and individuals in North Carolina working to oppose and overcome these negative developments. Taking all of this into account, I feel that this is a time for me and the band to show solidarity for those freedom fighters. As a result, and with deepest apologies to our dedicated fans in Greensboro, we have canceled our show scheduled for Sunday, April 10th. Some things are more important than a rock show and this fight against prejudice and bigotry — which is happening as I write — is one of them. It is the strongest means I have for raising my voice in opposition to those who continue to push us backwards instead of forwards,” Springsteen continued in his statement. 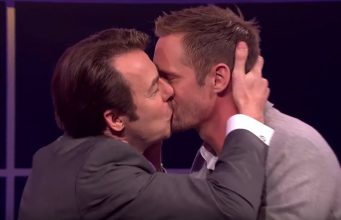 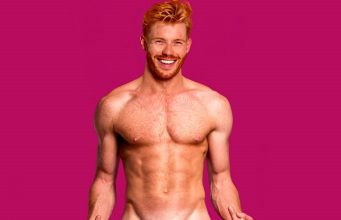 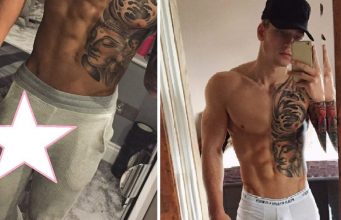 Bromans star Brandon Myers boasts about his manhood: ‘I call it my other leg’