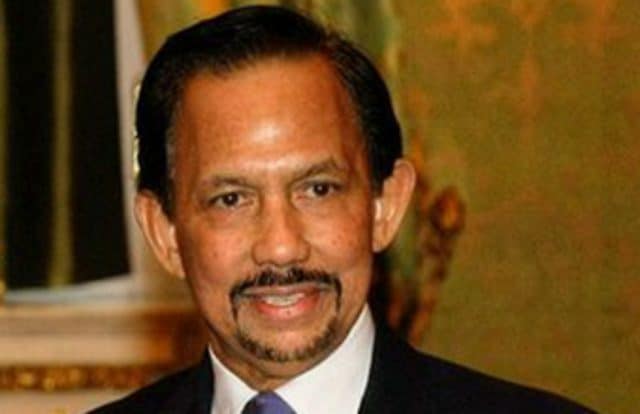 Even though it caved to international pressure over the stoning death penalty for gay sex, Brunei should also ‘immediately repeal its newly enacted penal code’, according to Human Rights Watch (HRW).

Punishments in the new penal code included, stoning to death for gay sex, public flogging for abortions, adultery or rape. Women face 40 lashes as punishment for lesbian sex. It also included the punishment of amputation of hands and feet for convicted thieves.

But in early May Brunei’s Sultan Hassanal Bolkiah

He described it as ‘de facto moratorium on capital punishment’. But HRW pointed out the moratorium is subject to political whim and could be lifted at any time. It also said it left in place dozens of other rights-offending provisions.

‘Brunei’s repeated commitments to respect human rights amount to little so long as the Syariah Penal Code is in force.

‘The sultan should revoke this law and fulfill his promise to respect human rights.’