Home Gay Life Brunei to pass law that will punish gay sex with death by... 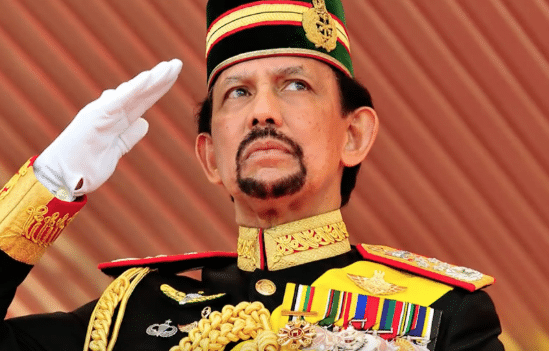 EXCLUSIVE: Extreme law to be passed in the next two weeks

The controversial penal code includes death by stoning for people convicted of sodomy, among other numerous brutal sentences.

‘I am extremely concerned by this move. Some of the laws that we are about to see implemented are horrendous and unjustifiable,’ Matthew Woolfe, founder and director of The Brunei Project, tells Gay Star News.

The Brunei Project is one of few civil society groups focused on advocating for LGBTI rights in Brunei.

‘While homosexual acts were already criminalized in Brunei under laws that were inherited from British colonial rule, we are going to see this taken to a new level.

‘Whippings and stoning to death [will be] added to the punishments potentially facing LGBT+ in Brunei if they are found guilty of engaging in same-sex relations.’

The Brunei Project has pledged to raise international awareness of the Sharia laws prior to their implementation in early April.

‘It all seems to be very hush-hush’

However there were no public announcements regarding the implementation of the law. The news was also not picked up by local media.

‘It all seems to be very hush-hush,’ says Woolfe.

‘I suspect the Brunei Government is trying to fly under the radar with the final implementation.’

The Sultan of Brunei, the country’s absolute ruler, first announced plans to introduce the SPC in three stages in 2014.

However, the announcement was met with significant public outcry. A number of celebrities and public figures such as Ellen DeGeneres, Stephen Fry, and Virgin CEO Richard Branson boycotted Brunei-connected businesses.

Brunei has signed up to the UN Convention against Torture
While the first stage has been implemented, the latter two experienced significant holdups.

‘Implementation of the first phase was met with such an uproar internationally that I think Brunei wanted to delay further implementation until everyone had pretty much forgotten about these laws,’ Woolfe explains.

Outrage over Brunei’s Sharia Penal Code has died down significantly over recent years. The country has since returned to relative international obscurity, rarely featuring in the international press.

Woolfe is hopeful that with enough international attention, there is a chance Brunei could wind back the laws or never carry out the stoning sentence.

He also maintains that by implementing the laws, the Bruneian government would be in violation of the UN Convention Against Torture and Other Cruel, Inhuman or Degrading Treatment or Punishment. The country signed up to the UN convention in 2015 though is yet to ratify.

‘Implementing these laws is really going to tarnish the image of Brunei as a peaceful and harmonious society and also as a country that can be trusted to stand by the commitments it makes to upholding international law,’ he adds. 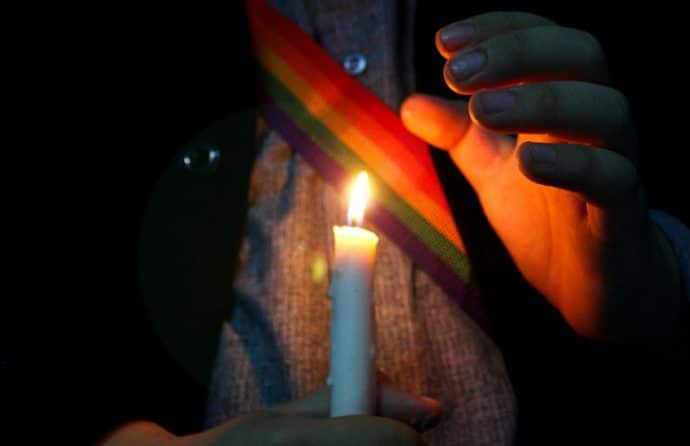 If the stoning law is implemented, the burden of proof for conviction will be high.

The plaintiff must willingly confess. Alternatively, at least four people must testify to having seen the individual commit a homosexual sex.

However, the prospect of anti-LGBTI laws has pushed many of the LGBTI community further into hiding and stoked anti-LGBTI sentiment among the population of the majority-Mulsim country.

In October last year, Gay Star News interviewed a young gay Bruneian man who spoke of his concerns about the law.

Khairul (not his real name) said that anti-LGBTI sentiment is rife in the tiny Southeast Asian nation. Many LGBTI people remain closeted out of fear of persecution.

‘I feel like it’s going backward and getting to a worse situation,’ Khairul said in the interview.

Commonwealth homophobia: More than 100,000 sign petition calling for gay sex to be decriminalised