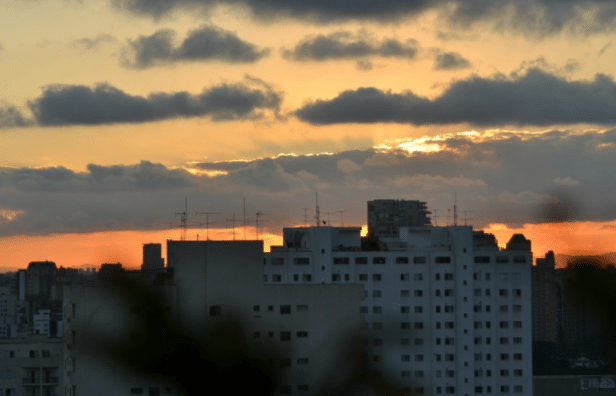 The charred body of a gay, homeless, man of color was found in a Brazil parking lot earlier this week. The rate of LGBTI murders in Brazil now exceeds one per day.

Alexandre was known to locals in the major city of Sao Paulo as a friendly person.

He was sleeping in an abandoned structure when it was set ablaze earlier this week. His charred remains were found by emergency services in the Jardim Marina neighborhood, one of the wealthier parts of Sao Paulo.

Police reports said the fire resulted in a suspicious death but Police Superintendent Ruy de Mattos was not sure if it the fire was deliberately lit.

He also told TeleSur he could not be sure the fire was a criminal act or if it had anything to do with Alexandre’s sexuality.

‘We’re interviewing some witnesses and can only make a determination after the investigation,’ Mattos said.

‘We need witnesses who can tell us what happened in order to confirm the motivations.’

Not the first time

People who knew Alexandre said he had been targeted previously.

‘He was very friendly and considerate,’ Jorge Morais told TeleSur.

‘It’s not the first time this happened. They set him on fire about two months ago.’

Alexandre used to sell dishcloths at the Vera Cruz neighborhood markets about 50 kilometers east of Jardim Marina. He used to sleep in the stall at the market until its new owner told him to move on.

According to Morais that was the reason Alexandre ended up sleeping in the abandoned shed structure.

A death a day

Alexandre’s death means the rate of LGBTI murders in Brazil is one per day.

That’s an increase from the one every 25 hours as reported in January this year by the Gay Group of Bahia (GGB) in its annual survey.

In 2016 the group registered 343 deaths connected to homophobic, biphobic and transphobic violence in the last year.

By September this year the group has already registered 220 LGBTI homicides.

But the rate of male people of colour murdered in Brazil is also high. In 2015, Brazil’s Institute of Applied Economic Research found that for every 100 murder victims in Brazil, 71 of those were black men.