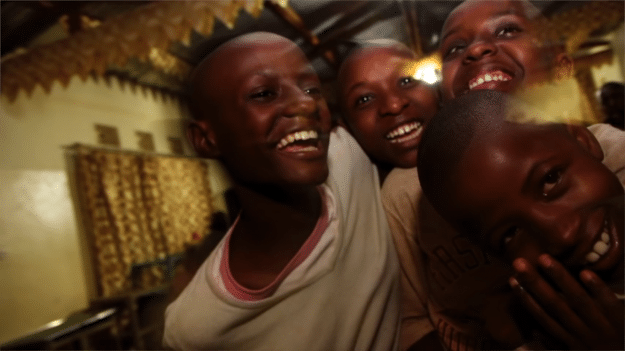 After Egypt and Indonesia, it seems that Burundi is the next country to ramp up its hunt against gay men.

Burundi police announced on October 6th, that they were enforcing a tough hunt on gay people and that they already had “several” incarcerated.

These “several” LGBTQ people are currently being imprisoned in the African state of Burundi and asked to pay hefty bribes. If they don’t, they face even more fines, beatings, and potentially two years in prison.

“The reason is just they are gay, and the government says it is against Burundian culture,” Bakari Ubena, a human rights journalist, told Gay Star News.

“Gay people must have a hidden life,’ Ubena added. “LGBT associations have been closed by police.”

Two days before this announcement, police arrested seven LGBTQ people (two of whom were under 18) who were a part of a youth commune.

It’s currently speculated that the reason they were arrested is that videos on Facebook show two men from the commune dancing together.

And it seems that this is just the most recent in a string of abusive and tyrannical acts by the Burundian government.

Burundi has a strict ban on homosexuality, which was enforced by the country’s president Pierre Nikurunziza back in 2009. Plus, Burundi was one of the 13 countries to rule against banning the death penalty simply for being gay (along with the US).

And according to Human Rights Watch, Burundi is in a “spiral of political violence and widespread human rights abuses’”