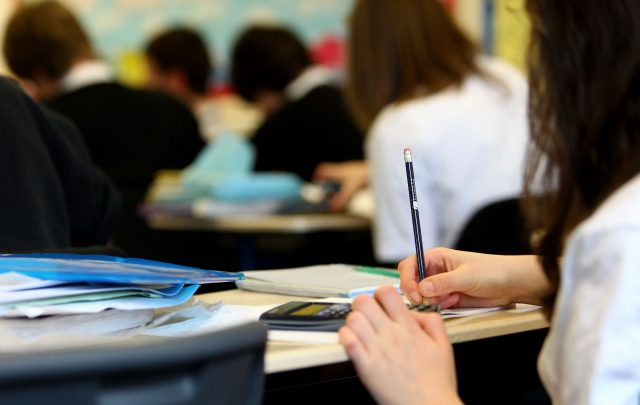 Education State Officials in California have voted for LGBT history to be taught in schools.

According to the LA Times, the state’s Board of Education voted unanimously on teaching children in schools “a study of the role of contributions” from “lesbian, gay, bisexual, and transgender Americans”.

LGBT content will be part of the inclusive material taught in some elementary, middle and high schools in California, making it the first US state to teach the community’s history in education. Students will learn about important LGBT figures including Harvey Milk, and will be taught about “the emergence of the nation’s first gay rights organisations in the 1950s” and their struggles through the years.

“And by seeing themselves reflected in lessons and materials, students’ experiences are validated and their sense of self-worth reinforced, creating the opportunity for students to be able to achieve academically.”

The vote comes after the FAIR – Fair, Accurate, Inclusive and Respectful – Education Act became law in 2012, requiring schools to teach a better representation of minority groups in history lessons.

Voting also included the teaching of financial literacy, voter education, genocide and the history of people with disabilities, which also now have to be taught in schools.