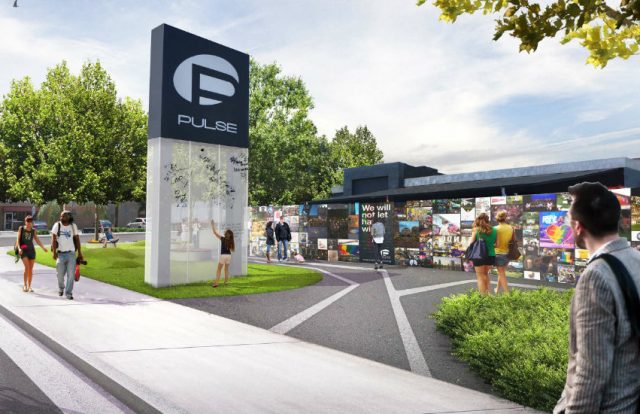 Lawmakers in Florida want to make the site of gay nightclub, Pulse, into a national memorial. The move comes ahead of the third anniversary of a mass shooting which claimed the lives of 49 people.

US Representatives Darren Soto and Stephanie Murphy, both from Central Florida, announced their plan to declare Pulse a federal landmark at a service in front of the temporary memorial on Monday, CNN reported.

The designation, they hope, will nationally honor the 49 victims of the deadliest act of violence against LGBTI people in the history of the country.

If passed, the bill would classify the memorial as part of the National Park System. However, it would allow local nonprofit OnePulse Foundation to retain control of its construction, Soto said. He plans to pass the legislation by June 2020, said CNN.

‘This will give this hallowed ground the federal recognition it deserves, especially for those who lost everything’, Soto said.

In the early hours of June 12, 2016, Omar Mateen shot and killed 49 people and injured more than 50 others during the club’s Latin night. Mateen claimed allegiance to ISIS.

A temporary memorial at the club opened in May 2018. However, club co-owner and foundation CEO Barbara Poma told CNN affiliate WFTV she plans to start building a permanent site by 2021.

As a nationally recognized memorial, the project would be eligible to receive federal and private funding. Poma said the foundation’s raised $14 million of its $45 million goal for construction, most of which the county pledged.

“This is an important step to preserve an LGBT historic landmark at a time when many of these sites are being destroyed,” Soto said.

“The memorial will serve as a reminder of the remarkable way our community came together to heal and overcome hate.”