Home Gay Life Can you guess what is the best Pride destination in the world? 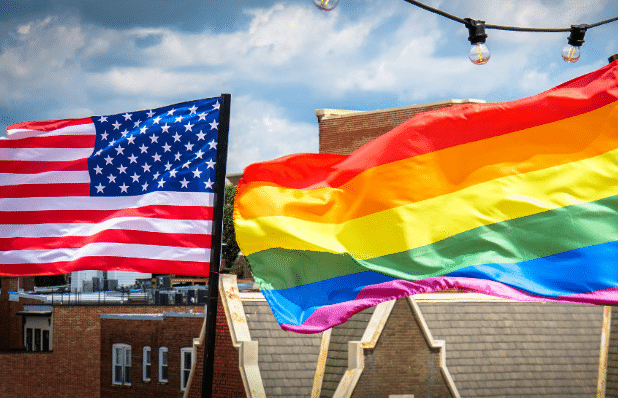 The world’s Top 50 LGBTI cities have been revealed, find out which is #1

Pride Month is here and HomeToGo, one of the world’s largest search engines for holiday rentals, has revealed the 50 best Pride destination around the globe.

The search engine did so by examining search volume and occupancy rates during Pride festivals on a year-on-year basis, identifying the destinations which have recorded the biggest annual growth.

LGBTI travelers can connect to locals thanks to Pride

After evaluating hundreds of locations around the world, the final shortlist comprises 50 cities that perform strongly in the following four categories:

DC named the best Pride destination in the world 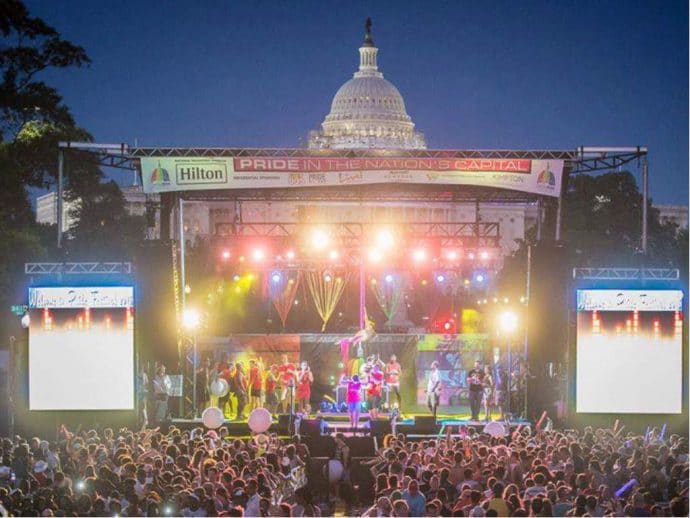 Washington, D.C turned out to be the absolute queen of Pride celebrations, followed by Sydney and Miami.

Five cities in the top ten are in the US. Apart from the capital and Miami, Philadelphia, Atlanta, and Dallas also made the list.

Results also showed that more recently-established celebrations outside of the largest metropolitan centers are the fastest-growing. This is the case with Provincetown, Massachusetts. Despite being a popular LGBTI hub, the city, ranked 32nd, only hosted its first Pride earlier this month. 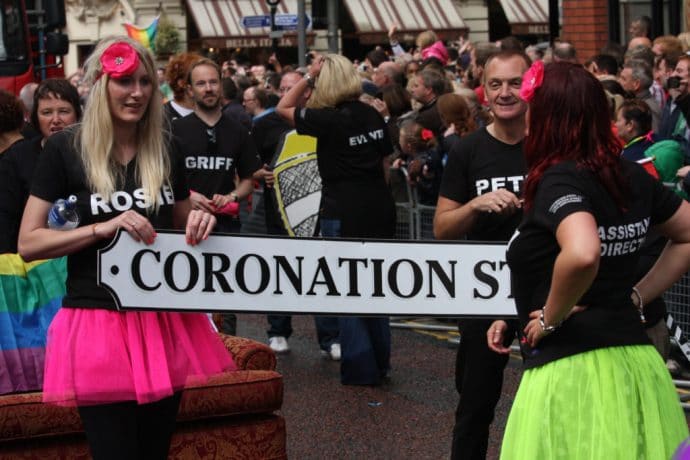 Manchester is hosting the annual parade on Saturday 25 August. One of the four British destinations in the ranking – alongside Brighton, Birmingham, and Bristol – the city ranked 9th. London, on the other hand, is not on the list. Neither are other European capitals, such as Berlin, Madrid or Paris.

24 cities among those shortlisted are in North America, while 24 are in Europe and only four in Latin America. Taipei is the only entry in Asia.

‘Each year, people from all over the world travel to celebrate Pride. Often, the biggest celebrations in New York or London come to mind first, yet there are so many amazing Pride destinations offering visitors a unique and unforgettable experience,’ said Joanna Booth, head of inbound marketing at HomeToGo.

‘We’d like to make a special mention of Caribbean Pride in Punta Cana given that the entire region is often written off as homophobic and places working to change that perception deserve support,’ added IGLTA John Tanzella.