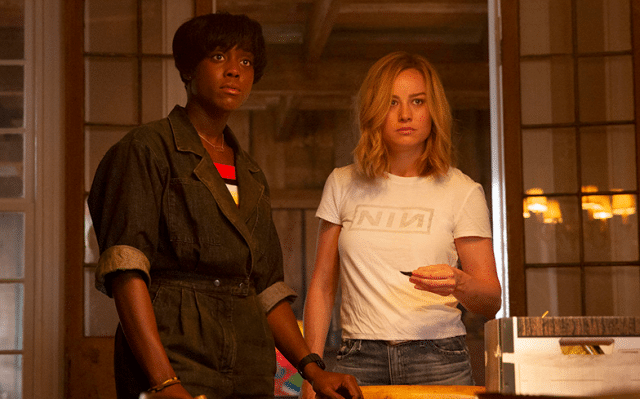 In the film, Captain Marvel aka Carol Danvers, discovers how she became one of the galaxy’s mightiest heroes after Earth is caught in the centre of an intergalactic conflict between two opposing alien races.

During her mission to find out more about her past, she comes across fellow Air Force pilot, Rambeau, her oldest friend who presumed Carol had died. Marie is a single mother, and we discover that Carol helped raise her daughter.

The Marvel Cinematic Universe has so far released 22 feature films, and although the TV shows (Agents of Shield and Jessica Jones) have included LGBTQ characters, the films have been severely lacking in representation. So understandably, queer fans were excited at a possible lesbian romance.

“Captain Marvel was fantastic! I was not expecting the love story, what a lovely surprise Marvel! So nice to see a canon married queer couple,” said one fan, while another opined that the film had “Strong Independent Queer Woman Energy”. 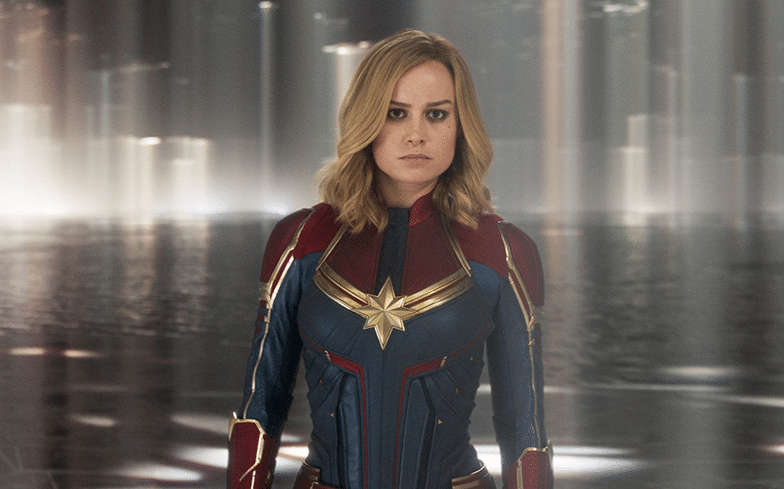 “Captain Marvel is def queer and you can fight me all you want but you won’t convince me otherwise,” said another.

However, in a recent interview with Comic Book Movie, the film’s directors – Anna Boden and Ryan Fleck – admitted that there was “no room” for a romantic storyline, let alone a gay one.

“That was one of those things when we were in the writing stage, and the sky was the limit and the movie could be anything, we were discussing: ‘Are we going to get into any type of romantic relationship with this character?’” they said.

“It wasn’t like there was a philosophical opposition to pursuing that storyline; it just came down to real estate in the story we were telling. We knew we were telling a story of self discovery and we wanted friendship, and her friendship with Maria, to be a huge part of that. There was no room for any romantic storyline for us.

“I know people have made their own conclusions about that and I think that’s part of the fun of making these movies is that they become the audience’s movies and they get to create any kind of narrative they want for what’s happening off the screen.

“For us, as storytellers, it’s a friendship and a story about that and self discovery.”

Well we’re not giving up hope for a queer Marvel character. Earlier this month, the studio’s executives confirmed that future Marvel films will start becoming more diverse. Speaking to Vulture, Victoria Alonso, the studio’s executive vice-president, said she hoped Marvel would set the standard with diversity. 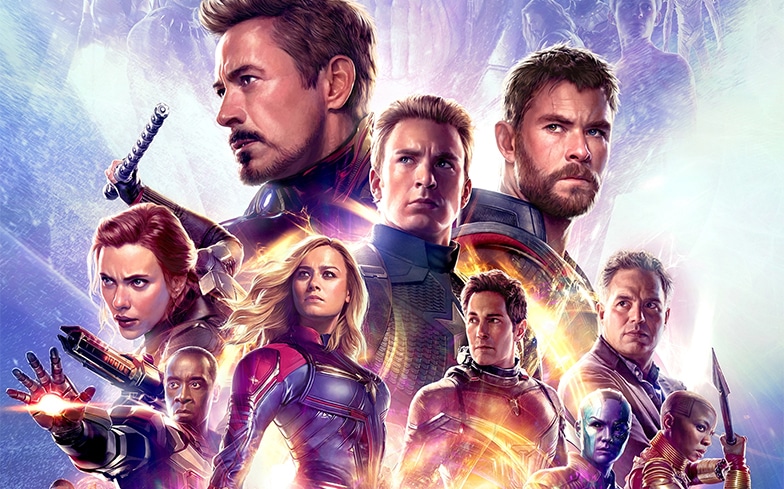 Last month, Larson said she wanted to see the movie studio “move faster” when it came to LGBTQ representation. And when asked about rumours of upcoming movie The Eternals having a gay character, studio president Kevin Feige said: “Well it’s accurate in that we’ve talked about [it for] a long time.

“You look at the success of Captain Marvel and Black Panther. We want the movies to reflect the audience and we want every member of our global audience to see themselves reflected on the screen.”

However, Marvel did start making steps earlier this year with Avengers: Endgame. In an early scene at a support group for people trying to move on from losing loved ones following Thanos’ snap in Infinity War, a man – played by co-director Joe Russo – talks about going on his first date since losing his male partner.

It’s a small moment, sure, but it’s a step in the right direction and gives fans hope that something more substantial is on its way.