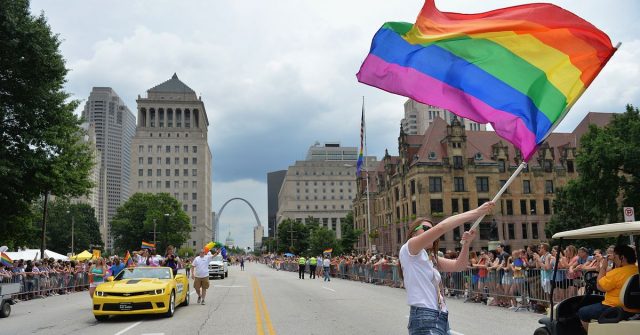 As we’ve mentioned a few times throughout this summer, 28 of 30 Major League Baseball teams are holding Pride events during the 2019 season. Most importantly, it shows the league is taking Pride beyond New York, Chicago, Los Angeles and other cities most commonly associated with LGBTQ community outreach.

It’s a sign of how much MLB teams and fans support LGBTQ people when Pride Nights become regularly scheduled in regions where such events would’ve been non-starters even just a few years ago. The expansion of MLB Pride nights continues this week with the upcoming Pride celebration in St. Louis.

The Cardinals will be hosting their third annual Pride Night this Friday, July 26, against the defending AL West Champion Houston Astros. The team will host a pregame party in Busch Stadium’s Budweiser Terrace. The Gateway Men’s Chorus will perform “God Bless America” and all fans who purchase a Pride Night theme ticket receive a Cards rainbow tank top. (You know Pride Night has gone mainstream when the Cardinals willingly allow their logo to be presented in colors other than red.)

St. Louis’s brief history with Pride Night got off to a rocky start in 2017 when the Cardinals hastily scheduled their first one in the wake of an uproar surrounding former outfielder and current transphobe Lance Berkman’s participation in the team’s Christian Day ceremony. Outsports writer Erik Hall was denied credentials to cover that game, so he bought a ticket. It was the first time Outsports was denied a media credential in its 17-year history, according to co-founder Jim Buzinski.

The subsequent Pride promotion was denounced in certain baseball circles as a cynical PR move to deflect from the justifiable criticism the team received for inviting Berkman to be their guest of honor. 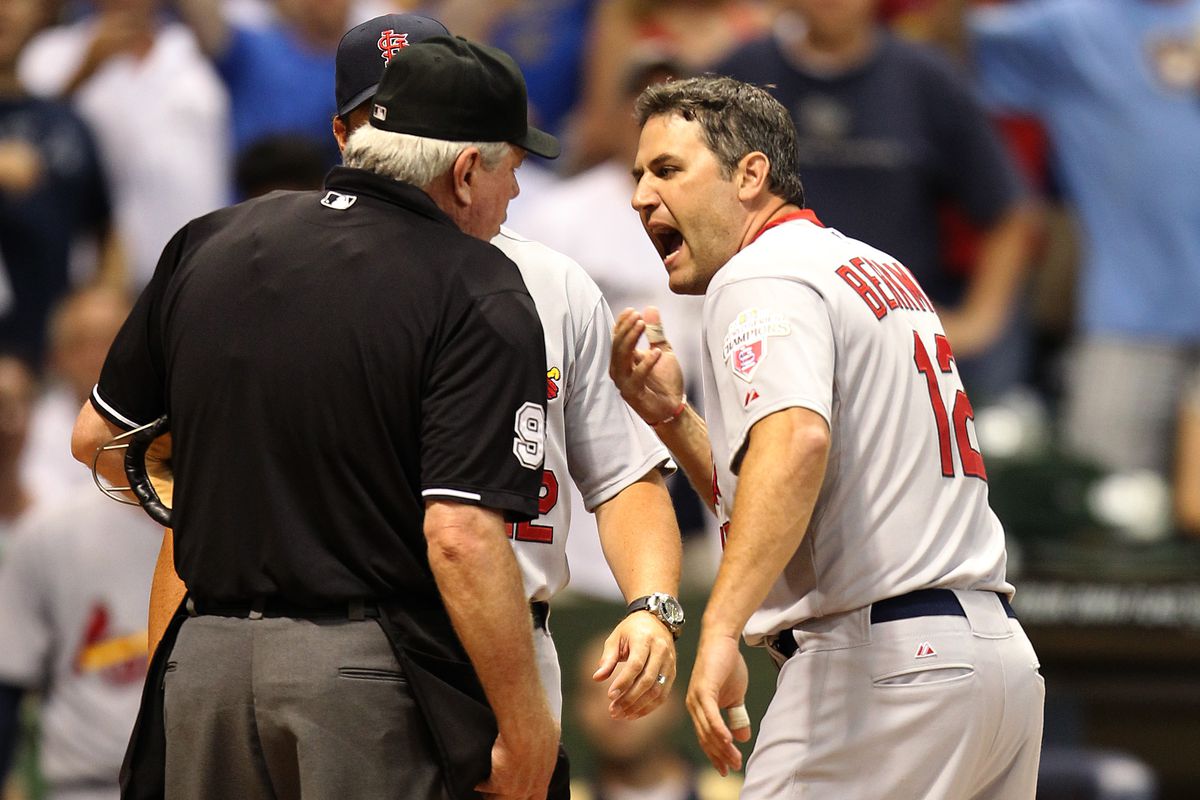 Lance Berkman, upon being informed that the TV is being switched to Drag Race.Photo by Mike McGinnis/Getty Images

However ill-intentioned the motivations behind their first Pride Night might’ve been, the Cardinals do deserve some credit for keeping the promotion going and making it an annual occurrence. Doing so sends a message to the St. Louis LGBTQ community that the team acknowledges and welcomes it as an important part of their fan base. In a city that’s not known as a traditional haven for LGBTQ activism, that’s an important message to send.

To be sure, there’s still a long way to go and a lot of bigotry to fight against. When the Cardinals posted a Twitter announcement of their promotion this week, the indispensable Twitter feed @BestFansStLouis aggregated a number of the very worst replies from the fanbase. In the wake of that reaction, it’s important that the team defies that subset and sends the message that LGBTQ fans remain important to them.

From a personal standpoint, I witnessed a small piece of evidence that things are moving in the right direction on a recent trip to Busch Stadium this past May. During a series far removed from their official Pride Night promotion and without fanfare or controversy, the Cardinals took the simple step forward of openly displaying and selling rainbow-themed merchandise in their official team store. 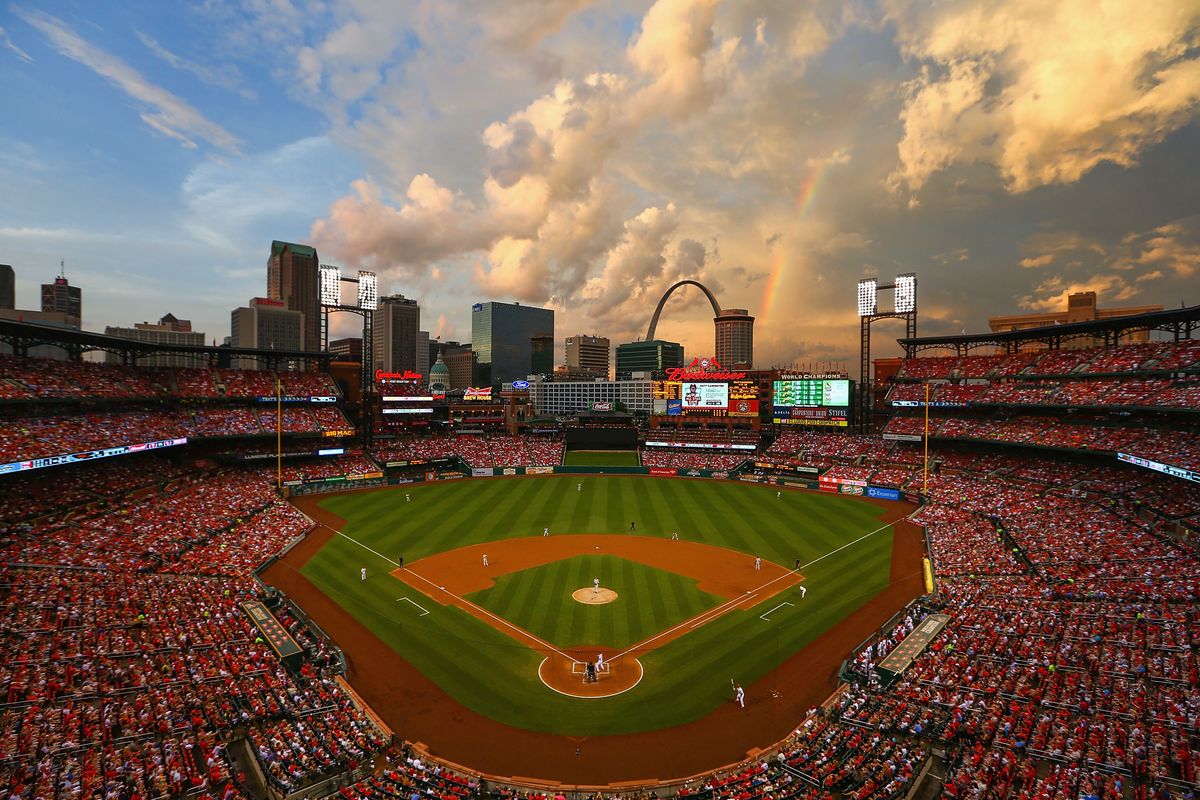 “Should we hold Pride Night every year? If only there was a sign…”Photo by Dilip Vishwanat/Getty Images

While it was a small and profit-minded gesture, when I saw the rainbow shirseys, I couldn’t help but involuntarily exclaim, “Wow… good on you, St. Louis!” And as a Cub fan, that is not a sentence I find myself saying unless I want to signal to my friends that I’m being held hostage.

If the Cardinals can truly make it so their LGBTQ fans feel more welcome in Busch Stadium than I do, we’re really living in a brave new world. Let’s hope that the continued celebration of Pride Night is a step in that direction.