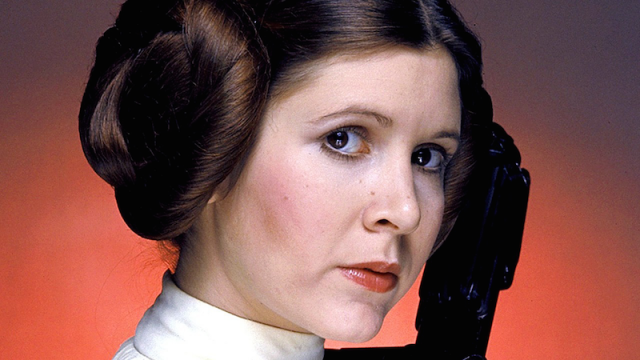 2016 has claimed yet another one. After suffering a massive heart attack late last week, Carrie Fisher died earlier today in Los Angeles. She was 60 year old.

The iconic actress who portrayed Princess Leia in the Star Wars series suffered a heart attack on a flight from London to Los Angeles on Friday. The heart attack occurred 15 minutes before the plane was scheduled to land. An EMT on board administered CPR until the aircraft reached the ground and she was rushed to the hospital. “It is with a very deep sadness that Billie Lourd confirms that her beloved mother Carrie Fisher passed away at 8:55 this morning,” Simon Halls, a spokesperson for Fisher’s family, said in a statement to People.

“She was loved by the world and she will be missed profoundly,” added Lourd. “Our entire family thanks you for your thoughts and prayers.”

Fisher, who most recently appeared in Star Wars: The Force Awakens, is survived by her mother, Debbie Reynolds, daughter, Lourd, and her beloved French bulldog, Gary.