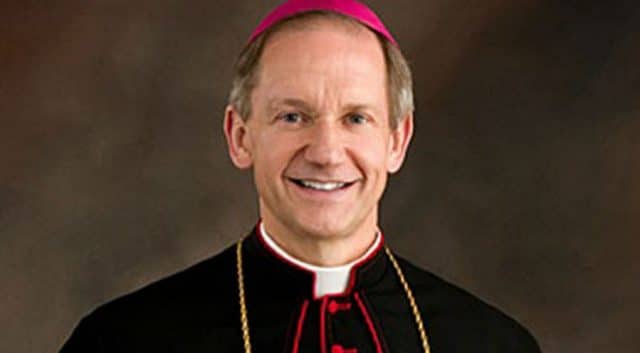 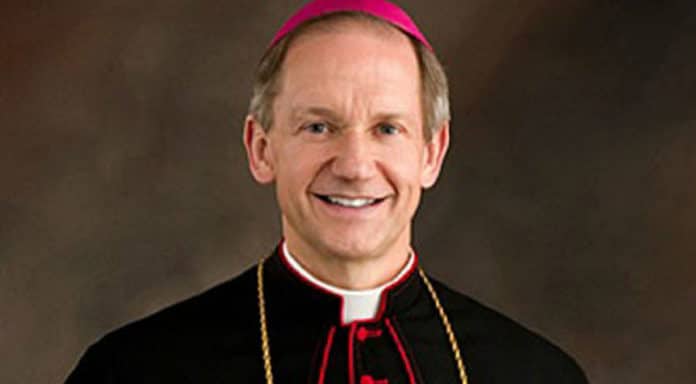 Bishop Thomas Paprocki is a Catholic bishop in Springfield, Illinois, that issued a decree to priests in his diocese to deny communion and funeral rites to people in gay marriages.

He argued last week that “a reversal of millennia of legal and judicial recognition of the marital union as possible only between one man and one woman”, and even though gay marriage is recognized by legislative action and judicial decision as legal throughout the U.S., he said that people married to someone of the same gender “should not present themselves for Holy Communion or should be admitted to Holy Communion”.

This includes people that have lost their lives and who have to express their “repentance for their sins” before receiving last rites, and it also includes funeral rites.

Observers say that the move is extreme, and many people say that the only time someone has been denied a funeral have been mafia bosses.

According to the website of the Archdiocese of Detroit, funeral rites can only been denied to “apostates”, or people who have renounced Catholicism, heretics, schismatics, and people who are “notorious sinners that providing the funeral rites would cause scandal”.

LGBTQ+ people are not in the first three categories, so Paprocki probably put them in the last one.

Paprocki also said in 2012 that voting for Democrats puts “the eternal salvation of your own soul in serious jeopardy”.