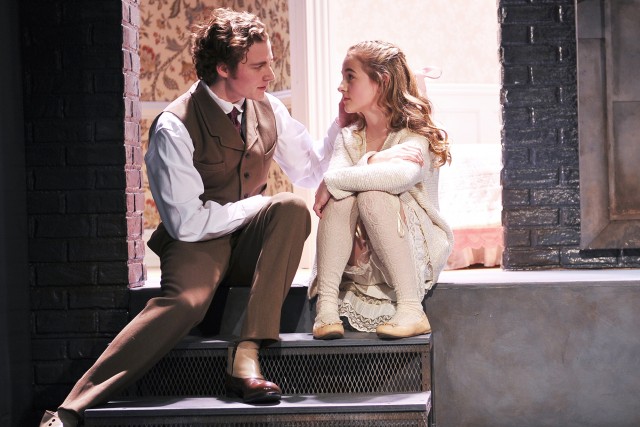 As if the Catholic Church has not been challenged with enough bad publicity over the past 15 years, yet another priest has emerged from the ranks, and subsequently been fired by the Archdiocese.  Father Gino Flaim, a priest serving the diocese of Trento, North Italy, got himself into a bit of a pickle this week.  It started with his verbal comments that he “could understand pedophilia,”  as “pedophilia is a sin,” but was at first “uncertain about homosexuality,” only to clarify that “homosexuality is a disease.” In less than 2 days’ time, Flaim continued his discourse, saying that he could “understand” the actions of many priests, as they could give in to the “temptations” of abusing children.  Adding insult to injury, Father Gino stated that “unfortunately there are priests that give up.”  This, was a comment seemingly to lift the burden on the church, and blame the victims instead.   He clearly stated that these children were “seeking affection” that they otherwise don’t receive at home, and the priests’ actions were understandable. Probably the most heinous comment came when he was asked if he felt the children were in some way responsible, and he answered “in many cases, yes.”

Not until Flaim began to empathize with the priests who abused children, during an interview on October 6, 2015, did he fall under the most significant scrutiny. At the same time he made these comments, he was defining homosexuality as a disease.  His comments were taken with disdain across Italy, and initial thoughts were for him to be ousted from the Church.  It seemed the diocese was slow to react, but with his comments about paedophilia the next day, he was quickly removed from his position at the parish, and has been banned from preaching altogether.

The diocese of course stated Flaim’s comments were contrary to the Church’s position, and “fully dissociated itself” from them.