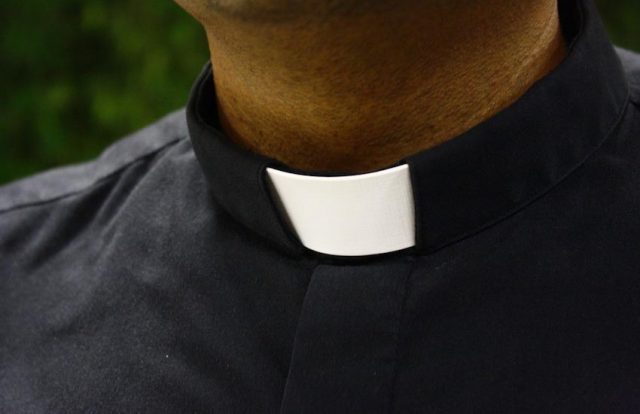 He allgedly paid some of the hunks for taking part

A Catholic priest in Italy has been suspended because he organized gay sex parties.

The Archbishop of Naples, Cardinal Crescenzio Sepe, officially suspended the parish priest of the Santa Maria degli Angeli parish it was revealed on Tuesday (21 February).

It came as a letter, sent to the house of an auxiliary bishop.

The letter reportedly contained a lengthy dossier on the priest’s actions and also features chat protocols.

He met the guys, who were all in their 20s and who almost exclusively were in online contact with the priest.

The priest already met Sepe on Saturday (18 February), but after a second meeting on Tuesday, his case was refered to the ecclesiastical court.

It will now have to determine whether the allegations are true and, if they do, what to do with the stray shepherd.

The priest has also been suspended from all parish functions until the investigation reaches a conclusion.

According to Il Mattino, further confirmation for the claims comes from Paolo, a 28-year-old man who said he had contact with the priest.

He said he had sex with a priest in exchange for money, and sometimes with other priests, too.

Paolo says the priest gave him €20, €30 ‘every time we met’.
He says he never asked the priest for anything, but the priest ‘insisted’ he should be paid.