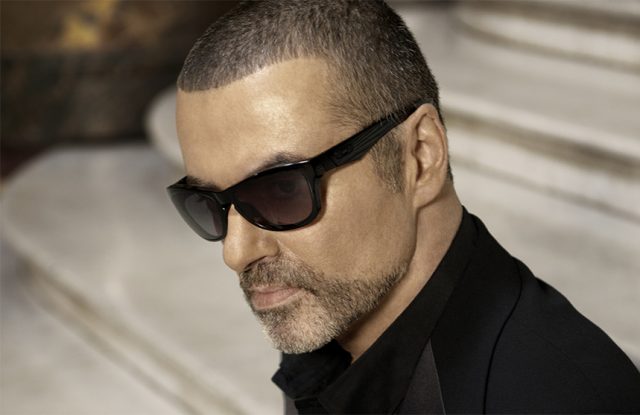 The show business community expressed shock, and dismay, at the death of singer George Michael. His publicist said the Wham! singer ‘passed away peacefully at home.’

According to the BBC, police say there are no suspicious circumstances.

I am in deep shock. I have lost a beloved friend – the kindest, most generous soul and a brilliant artist. My heart goes out to his family, friends and all of his fans. @GeorgeMichael #RIP

I just heard about my friend @GeorgeMichael's death. He was such a brilliant talent. I'm so sad.

Come on 2016 this is getting ridiculous. RIP George Michael? https://t.co/Z2GpiLl9um

Rest with the glittering stars, George Michael. You've found your Freedom, your Faith. It was your Last Christmas, and we shall miss you.

So sorry to hear of the passing of George Michael. My prayers and condolences go out to his family, friends and fans.

It better not be true bout George Michael

RIP George Michael. I can't believe it. Such an incredible singer and a lovely human being, far too young to leave us #georgemichael

My god. Rest in paradise @GeorgeMichael–an icon, an ally, a legend. pic.twitter.com/MfxPVFG0B2

Its hard to take in. One of our most talented singer songwriters has left us. RIP George Michael. Such sad, tragic news. 2016 please end.

Heartbroken at the loss of my beloved friend Yog. Me, his loved ones, his friends, the world of music, the world at large. 4ever loved. A xx https://t.co/OlGTm4D9O6

Farewell My Friend! ?? Another Great Artist leaves us. ?Can 2016 Fuck Off NOW? pic.twitter.com/aEGIUNSJbt