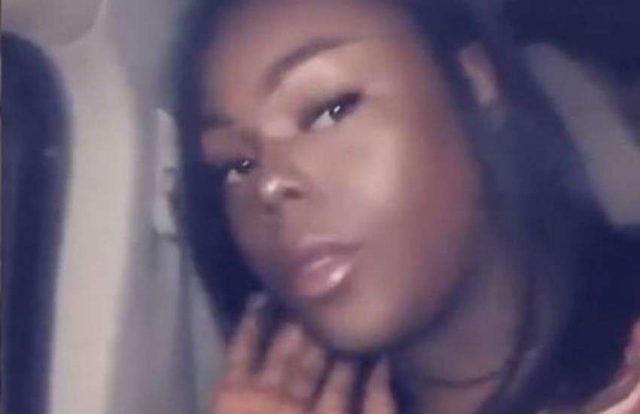 In the early hours of 6 June, North Carolina authorities found the body of Chanel Scurlock, a black transgender woman, in Lumberton.

They found Scurlock’s body in a field near Old Town Road in the city. She was shot to death and her car was missing.

‘This cowardly act has to be addressed and a person or persons will be held accountable and brought to justice.’

The Robesonian and other outlets, however, are misgendering and deadnaming Scurlock in their reporting.

According to the Raleigh TV news station , someone posted a photo of Scurlock in feminine clothing, but then deleted it. Scurlock was allegedly going to meet the person Tuesday (5 June).

Her mother reportedly said Scurlock had recently made a connection with the man who posted the photo. She also said it was a ‘red flag’ that Scurlock was going to meet him.

Friends on Facebook paid tribute to Scurlock and identified her as a transgender woman.

‘Blurred lines. Who ever thought this would be the last time we talked,’ one friend, Kandice Stigger, wrote.

‘RIP baby. You lives [sic] your life as you wanted. I’m proud of you for being unapologetically correct about your feelings and expectations of YOU. Rosha McNeill call me. Brenda Scurlock I’m here. I love you all.’

Over Memorial Day weekend, a black trans woman was . Police with the triple homicide that included her murder this week.

In Dallas, meanwhile, police are after the murders of three transgender women.

The life expectancy of transgender people in the US is  and it’s worse for trans women of color .