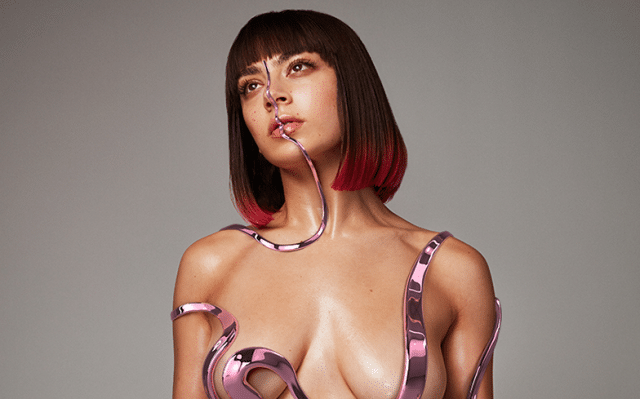 It’s been five years since the British singer-songwriter released her sophomore album, Sucker, which received critical acclaim upon release and spawned the worldwide hits Break the Rules, Boom Clap and Doing It.

Since then, she’s released two mixtapes – Number One Angel and Pop 2 – both of which were also universally-lauded by critics.

She’s also released a handful of singles such as No Angel, Girls Night Out, 1999 and Blame It On Your Love – the latter two of which are included here on her upcoming self-titled third album.

Check out the artwork and official tracklist below. 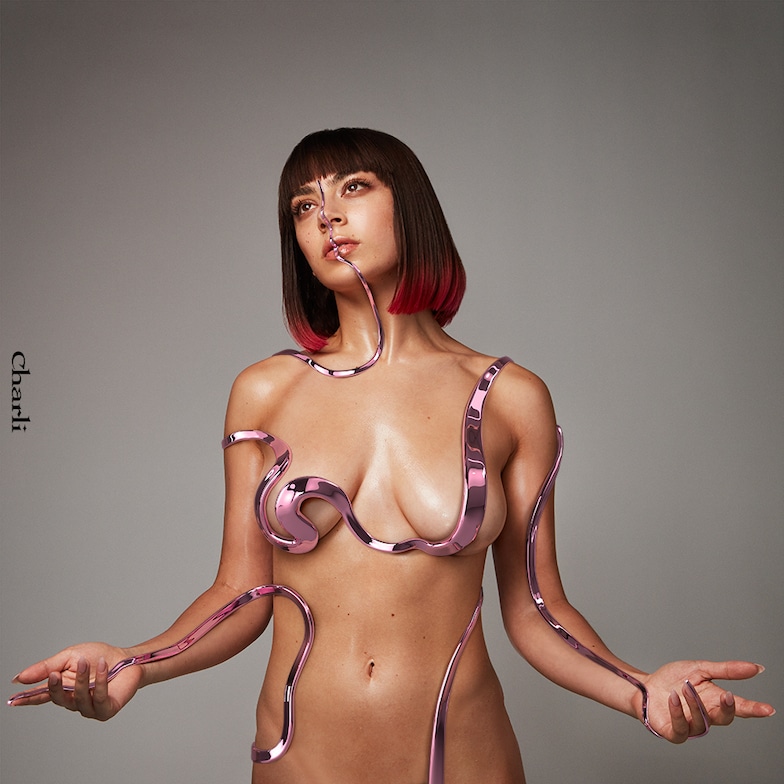